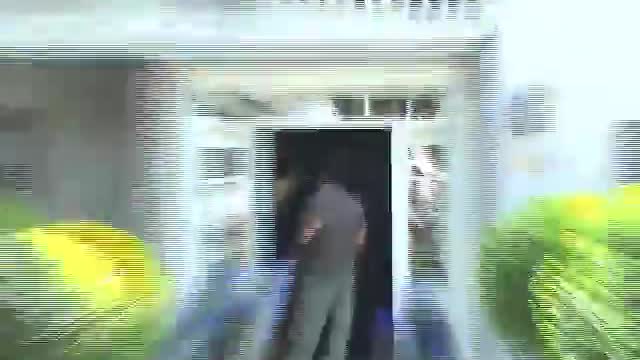 Celebrities and athletes join forces to raise awareness about the Tournament Challenge challenged; to help, visit ESPN.com/bracket, make your picks and show people how to make smart choices 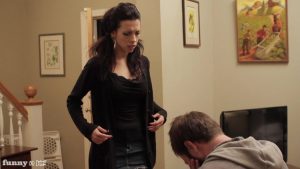 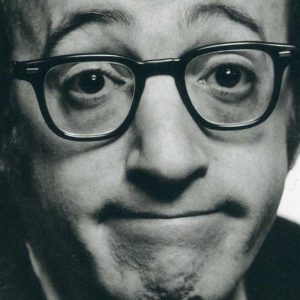 Written in the first person, it’s full of great jokes which, unlike most people’s resumes, aren’t just there to cover up a lack of experience. 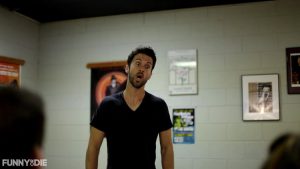 British actor murders the audition… In a good way???

This summer Bernie Sanders said that anyone who works 40 hours a week shouldn’t live in poverty, but Jeb Bush said that Americans should work more hours to increase their income. Even though most studies say that American workers work more than our counterparts are around the globe, we can only draw one conclusion from the continued income gap between the rich and poor in this country: why is the working class so lazy? 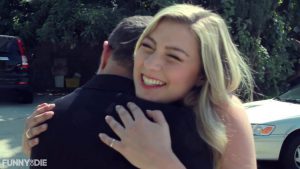 Official movie trailer for a new romantic comedy where style means everything.