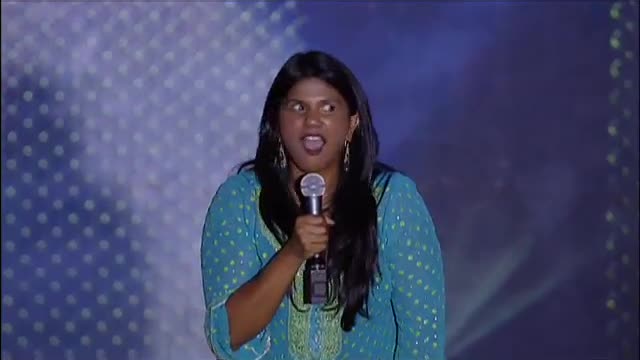 Two hours of comedy, including exclusive backstage interviews! A Wrench In The Works Entertainment is proud to present five of the most talented Indian stand up comedians in North America, taped live, in High Definition, before a sold out audience in Hollywood, California. Blowing aside political correctness, these five hilarious comics masterfully break down every imaginable stereotype. With no topic off-limits, the result is pure comedy: raw, revealing, and wildly entertaining. Indian Invasion Comedy brings these enormously talented comedians together for two hours of nonstop, side-splitting entertainment you can't see anywhere else. Bonus features include exclusive backstage interviews, and widescreen format. 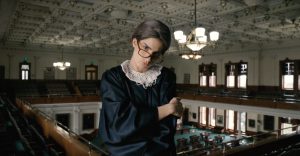 The notorious RBG Is so serious about getting people out to vote this November 6th, she did a Lonely Island style rap about it. 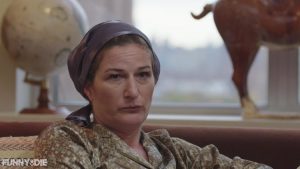 Cathy and Felix are hired to off an upstairs neighbor of a certain age, but Cathy is desperately afraid of the elderly. 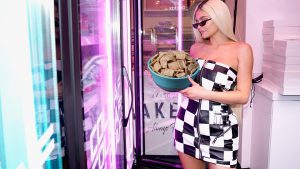 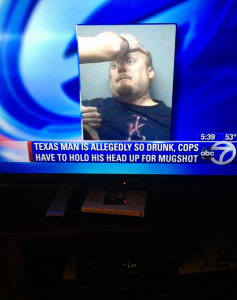 A Late Contender for Best Mugshot of the Year 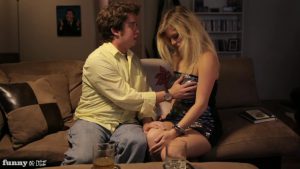 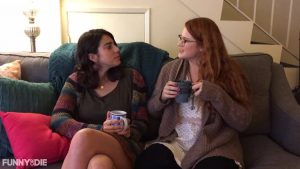