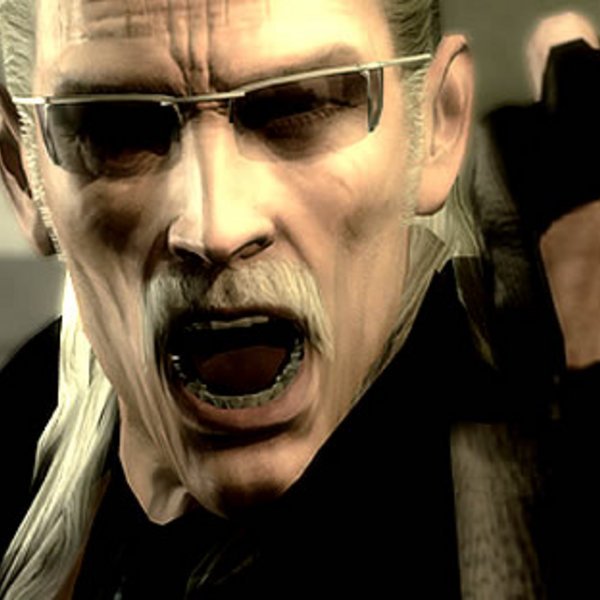 Los Angeles, CA – Jeffery Hollandsworth, a 17 year old student, became a victim of a self-induced violent crime yesterday when he purposely slammed his dick in to the car door after playing the newly released Metal Gear Solid 4 video game.

After playing all night Jeff realized he had spent the bulk of his time watching cinematic cut scenes . When he went online to investigate, he found severely distressing news.
“I read some review that tells me the game I just bought is over 50% cut scenes,” an outraged Jeff told us. “I buy this thing expecting it to be fun and games only to realize it’s neither. Do you know one of the cut scenes is 90 minutes long? What kind of bullshit is that?”

It was the news of this 90 minute cinematic that sent Jeff racing towards his 1997 Toyota Camry.

“I wanted to forget the fact that the game I just spent 65 dollars on won’t even let me play it half the time. Slamming my dick in a car door seemed like the quickest way to accomplish that.”

This is the first news of violence surrounding the Meal Gear Solid 4 launch, but it certainly wasn’t the last. Emergency rooms around the country have been overrun by teenage boys who got their penises stuck in everything from microwave oven doors to mousetraps after discovering how absurdly long several cut scenes were.

A representative from Konami said they wish a speedy recovery for Jeffery and his once Solid Snake. 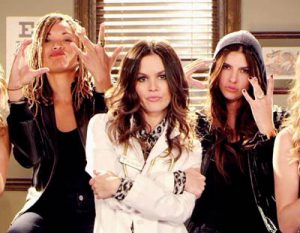 Rachel Bilson raps. If you don’t know, now you know! Like the song, download it here: http://www.facebook.com/StrongMedicine 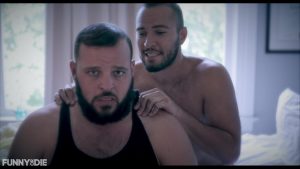 A Parody of Sam Smith’s “Stay With Me”. Starring Daniel Franzese, Adrian Anchondo, and members of the San Francisco Gay Chorus. 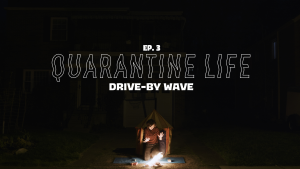 In quarantine, sometimes waving hello is enough. Rarely, but sometimes. 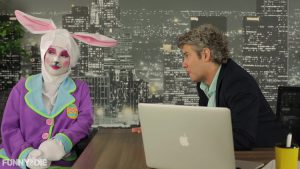 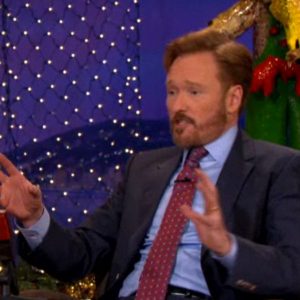 Uncensored, followed by a rock-off with Jack Black. 2010’s the best. 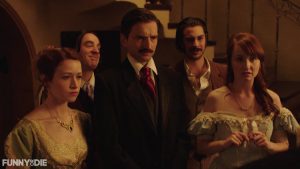