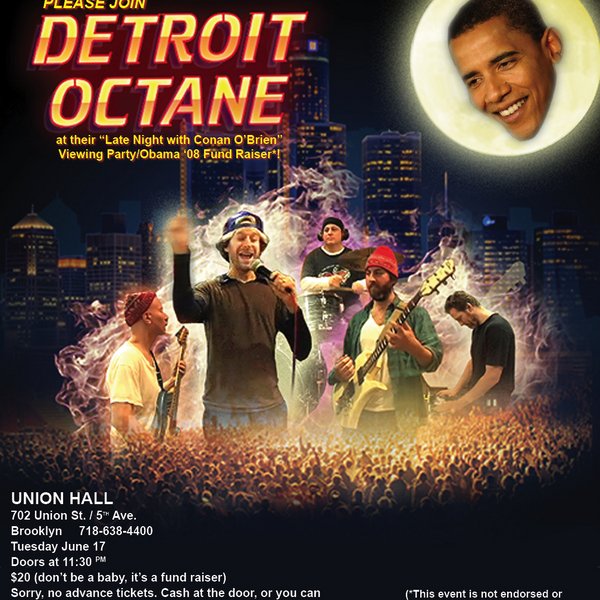 You know how sometimes it ‘s really, really easy to think that you ‘re too funny to care about politics? Well, if you ‘re in the New York area this Tuesday, you can now laugh and give a shit at the same time.

DETROIT OCTANE, they guys behind the very catchy and hilarious ‘Barack Obama-sistible , ‘ will be the musical guest on “Late Night with Conan O’Brien” this coming Tuesday, June 17th.

Join them for their late “Late Night with Conan O'Brien” Viewing Party/Obama '08 Fund Raiser*! ‘ Why sit home and watch all alone when you can watch with some good buds and some new chums, and help raise money for Barack Obama at the same time!

The event will be held at:

Sorry, no advance tickets. Cash at the door, or you can bring a check made out to “Obama For America”.

Here's what you get:

Featuring the comedy of:

A screening of the pilot for Jon Glaser's upcoming Adult Swim series “Delocated!”

Screening of other Detroit Octane music videos, including the never before seen Mitt Romney video (your eyes will not believe you!)

At approximately 1:15 in the morning, a live viewing of Detroit Octane on 'Conan'! 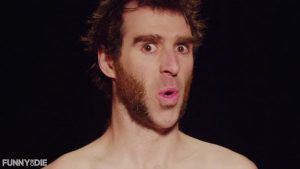 An anthem for self love 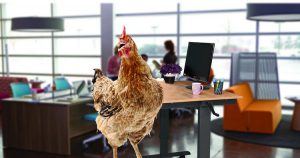 We gave our chickens a ping-pong table and they shit all over it! 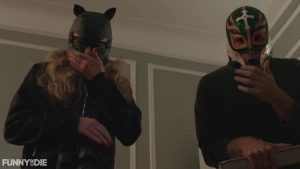 Felix and Cathy set off on their first assignment – Kill Daisuke. 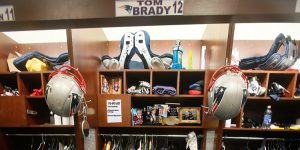 NFL quarterback Tom Brady endorsed Donald Trump for president after a Trump hat was spotted in his locker. But a new photo of his locker reveals Brady’s deeper obsession with “The Donald.” 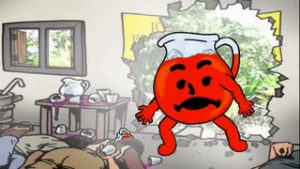 It ‘s flapperjacking Friday, you bumpkin minivans. And you know what that means. It ‘s time for the best gifs of the week.