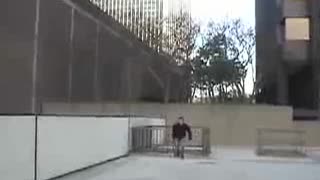 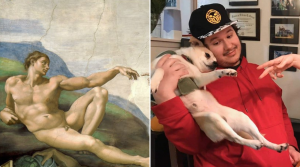 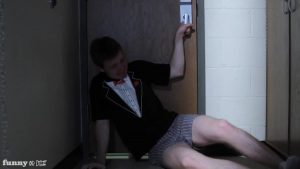 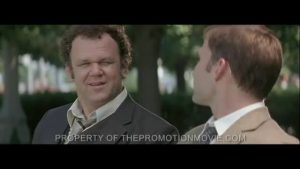 Richard Wehlner shows off his tattoo. 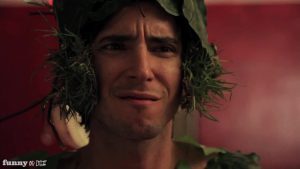 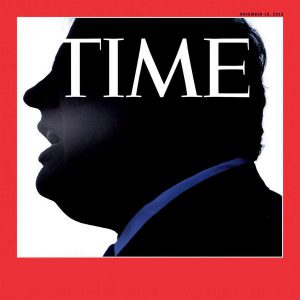 The latest issue of TIME magazine features New Jersey governor and rumored 2016 Republican presidential nominee Chris Christie with the headline ‘The Elephant in the Room’. Though the cover is being criticized as an offensive cheap shot at Christie’s weight, it’s actually quite mild compared to some earlier versions Time considered going with: