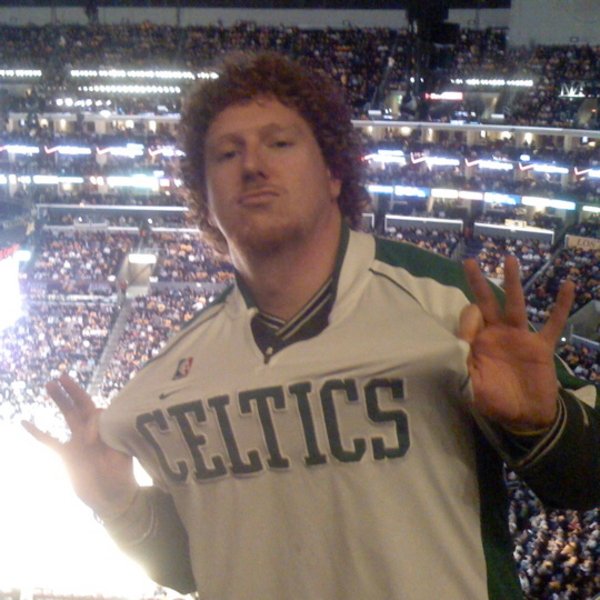 Boston, MA- The Boston Celtics trounced the Los Angeles Lakers 92 to 131 in Tuesday night's final game, claiming their 17th NBA Championship title. However, the 39 point margin of victory paled in comparison to the Boston Police Department's achievement of handily squelching the misplaced rage of Celtics fans.

“We knew the streets would run with blood tonight, but we weren't sure if it would be angry blood or overjoyed blood,” said Police Commissioner Ed Davis. “We've been bracing for the inevitable violence that would result from a Celtics defeat or victory. We've prepared a hard defense for tonight's celebration.”

“As soon as the Celtics made the finals, we put in an order for more SWAT gear and kicked our training into overdrive,” said Davis. “I'm taking a page from the Doc Rivers playbook by planning a rock solid defensive strategy. We will not have our asses handed to us like the Lakers.”

“I had planned on celebrating Paul Pierce's dynamic performance by smashing a carriage through a packie window and busting a few heads,” said 32-year old Mehfuh resident Dennis McAlister. “But the cops were really on their game. I gotta hand it to them.”

“As a working class skid, I feel there is no better way of commemorating my hometown's victory than destroying my hometown,” said Doug Coswell, an unemployed 28-year-old Celtics superfan. “I really wanted to fuck some shit up tonight- but before I knew it, some pig cracked me on the head and I woke up in Suffolk County Jail.”

“Factoring in Boston's simmering racial tension, you got to bring you're A-game to riot prevention,” added Commissioner Davis. “Step up security and surveillance, make arrests quick ‘ It's about team work, team work, team work. There is no 'I' in SWAT, people.” 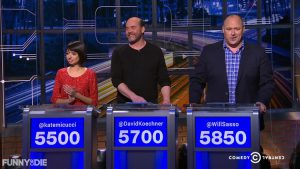 Though microorganisms thrive by feasting on our bodies, they look like a bunch of dweebs, so Kate Micucci, David Koechner and Will Sasso ridicule them mercilessly. Watch full episodes of @midnight now: http://on.cc.com/17MOT5T 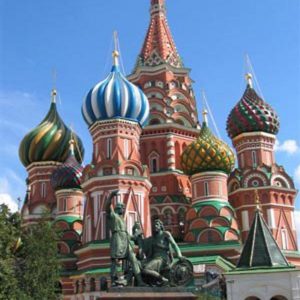 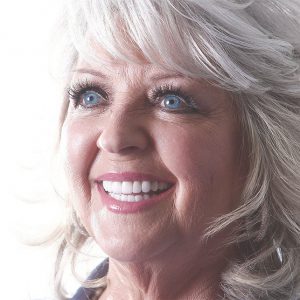 Just like insulin treatments, this is something Paula Deen fans are going to fork over some cash for. 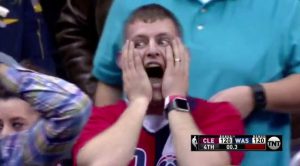 After a long summer spent pretending baseball is entertaining and rewatching Space Jam on VHS, the NBA has finally returned. 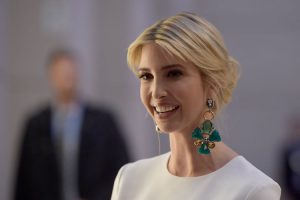 What kind of Woman Who Works are you? Take the quiz to find out!