A lesson in backting from two of the best.

Will Ferrell, Will Arnett 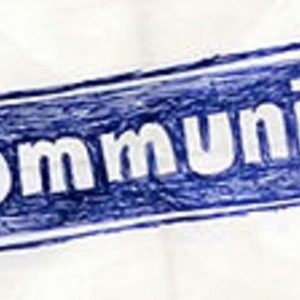 I wrote an “Inception” themed episode of a great show. Give it a go. Rhymes. 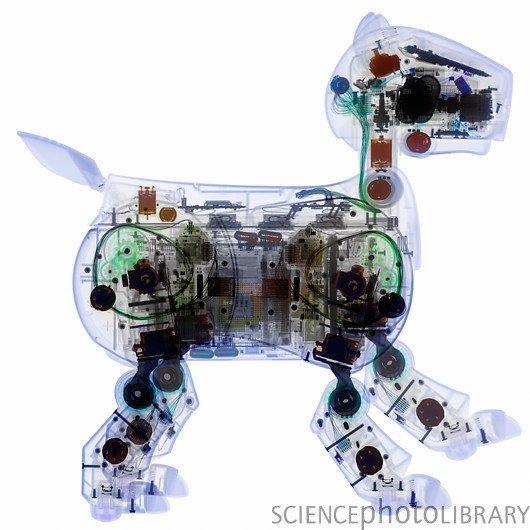 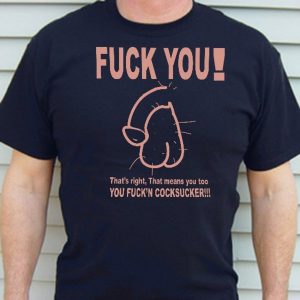 On the second night of the Entourage-athon, a random party popped up, complete with DJ and tons of guests – all while Gil had to keep watching Entourage.

If you’re going to mess up an election, do it with some class.