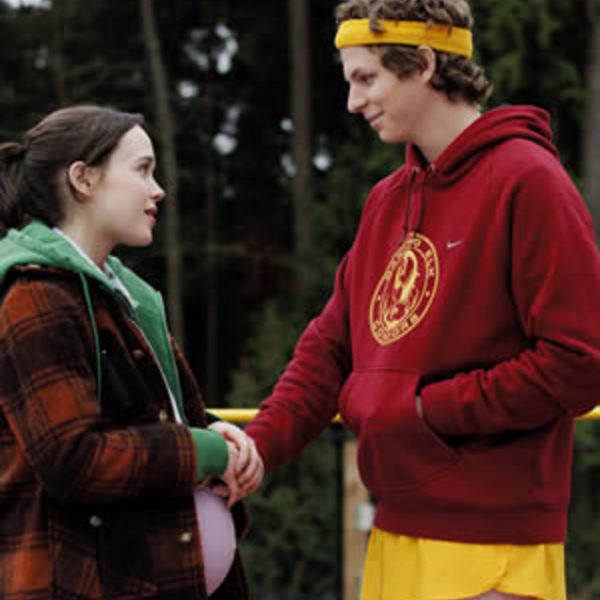 Gloucester, Massachusetts ‘ At least seventeen teenage girls from Gloucester High School are pregnant after making a pact to conceive and subsequently raise their babies together. The girls, the oldest of whom was sixteen, were ecstatic upon hearing the news they were all pregnant until they found out they had been deceived and manipulated by fifteen year-old Erin Frankel, who chose to have safe sex.

A furious Cassie Smith, who devised the plan, screamed: “This ruins everything! Don ‘t say anything to her, but I know it ‘s because Erin is the fat one and she wants to be the thin one for once. No, wait. Tell her, but say you heard it from Jen. ‘

Most of Erin ‘s classmates are no longer sitting with her at lunch and do not think she made a wise decision. Fifteen year-old Megan Field explained, “She ‘s a bitch and a liar. And she ‘s stupid. I remember we were playing ‘Would You Rather ‘ a long time ago at Molly Foster ‘s house, and she said she ‘d rather pull out all her teeth and swallow them at the same time than eat a live baby snake. Dumb! ‘

Even school counselor Debbie Driscoll wasn ‘t surprised. “I think it ‘s a commitment issue. Sure, I ‘m glad she ‘s not having a baby, but Erin is not the kind of person to follow through with anything. The Gloucester Gazette, The Lady Volleyball squad, even the assigned reading of ‘Scarlett, ‘ the sequel to ‘Gone With the Wind. ‘ She couldn ‘t handle any of those. ‘

When asked why she decided to have her boyfriend Howard wear a condom at the last minute, Erin said that she simply wasn ‘t “ready to be a mother. ‘ 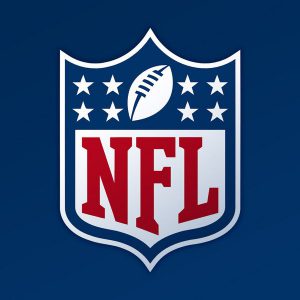 There are a handful of things every season that casual and die-hard NFL fans need to keep an eye out for and here’s this year’s definitive list: 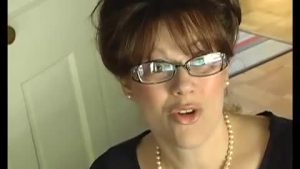 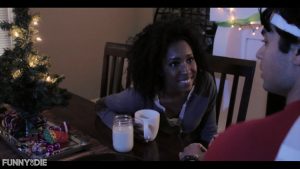 A woman walks in on Santa as he is just about to leave her house, what she learns will change her life. But will it change her underwear?!?! No it won’t. 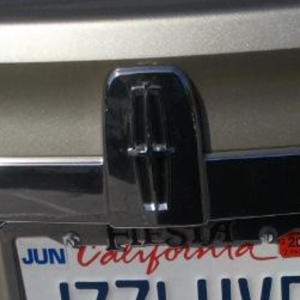 I’d love something that encapsulated my love of jazz and my general obliviousness. 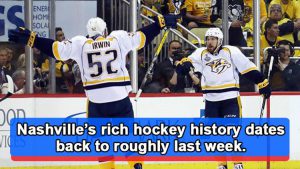 The Stanley Cup is at stake!