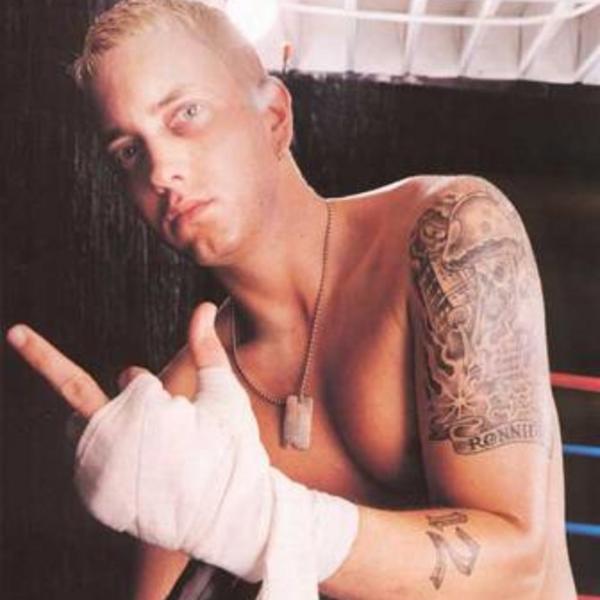 By now, everyone has heard about rapper Eminem’s legal trouble over the alleged “sucker-punching” of a man in a strip club bathroom, but what most people don’t know is that this event led to a string of other Eminem punchings.

In February of 2007, Eminem punched a sales clerk at a mall kiosk for washing his hands with a dead sea salt scrub. “There ain't no way my hands were that fucking dirty!” The following week, Eminem punched a parking meter for being out of order. He later realized that broken parking meters are freebies. Oh, Eminem!

In June of 2007, he fell asleep on his couch for a few hours and later when he awoke and stumbled into the bathroom, he cold cocked his mirror thinking there was an intruder stealing his contact lens solution.

In August of 2007, he punched a waiter for not serving him spinach during the recall. Eminem ain't afraid of no salmonella, son!!!

In December of 2007, Eminem punched a Christmas tree salesman for not dressing warm enough. “I'm doing this so you won't catch a cold, bitch!”

Most recently, Eminem has been punching his timecard at Taco Bell every Tuesday, Wednesday and Sunday. 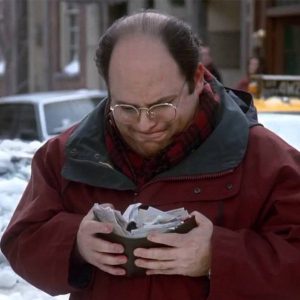 Just remember, it ‘s not a lie if you believe it. 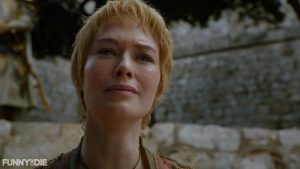 Charlie Berens brings you the mashup you never asked for. Game of Thrones Season 6 trailer through the eyes of Republican leaders. 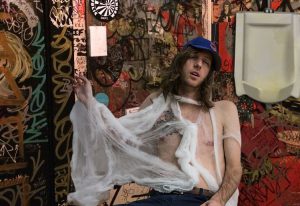 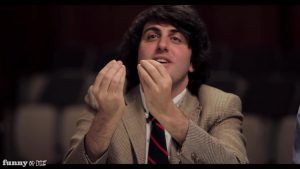 And a winner of Stoned Debate I is announced!

And it gets uncomfortable fast 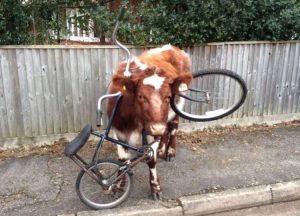 These pics could use a hand but are too embarrassed to ask for it.