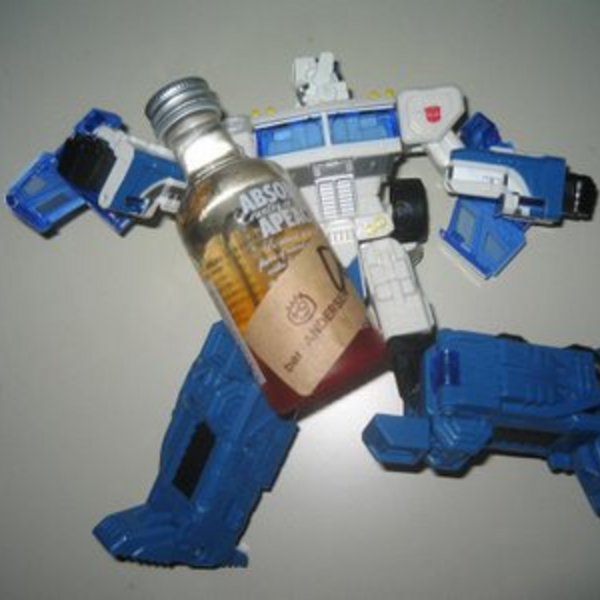 Los Angeles, CA – In the early morning hours on July 28th, young film star Shia LaBeouf was arrested on suspicion of drunk driving following a two-car collision in Hollywood. Those charges were dropped hours later, however, when further investigation revealed that LaBeouf’s pick-up truck had transformed into an evil space robot, or Decepticon, rendering LaBeouf helpless.

With his signature open-mouthed expression, LaBeouf stated, “Look, I can't be any clearer than how crystal clear I am being. It just stood up. Being wasted and a millionaire had nothing to do with this.”

A joint investigation by the Los Angeles Police Department and the California State Department of Transportation confirmed that the accident occurred when LaBeouf's truck mistook an oncoming car for Optimus Prime, leader of the Autobots. LaBeouf's truck believed the oncoming car was carrying the “All Spark,” a cube from space that has the power to give life to inanimate objects. What is unclear, according to investigators, is the exact identity of the Decepticon who posed as LaBeouf's truck.

A DOT spokesperson issued this statement: “Based on an analysis of the alloys found at the scene it is believed that the truck/Decepticon in question is either Megatron, Scorponok or a previously unseen evil space robot named Alcoholitron-LeDouche.” 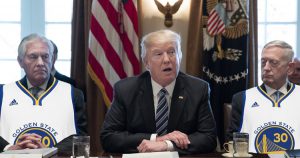 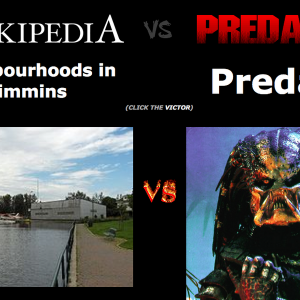 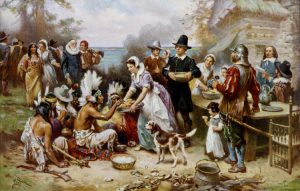 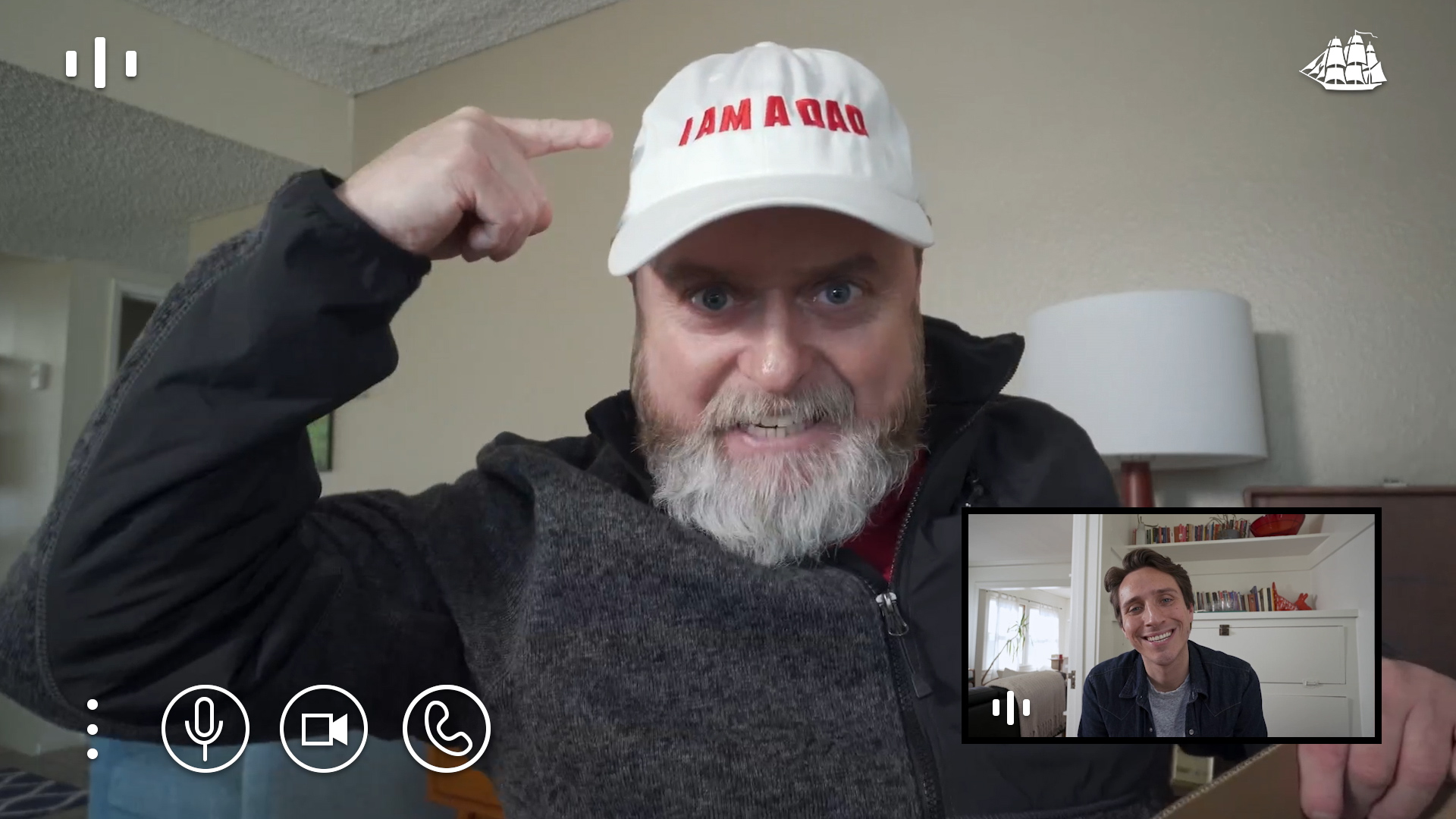 This Father ‘s Day gift from Old Spice can make it a lot easier. 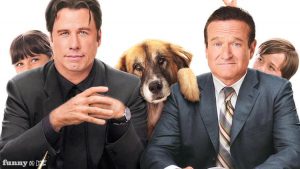 Have you ever seen a movie so bad that it’s amazing? Paul Scheer, June Diane Raphael and Jason Mantzoukas want to hear about it! We’ll watch it with our funniest friends, and report back to you with the results. 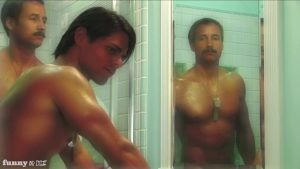 A parody of “Top Gun”. Maverick goes into battle against the Russians and he gets some help from an old friend.