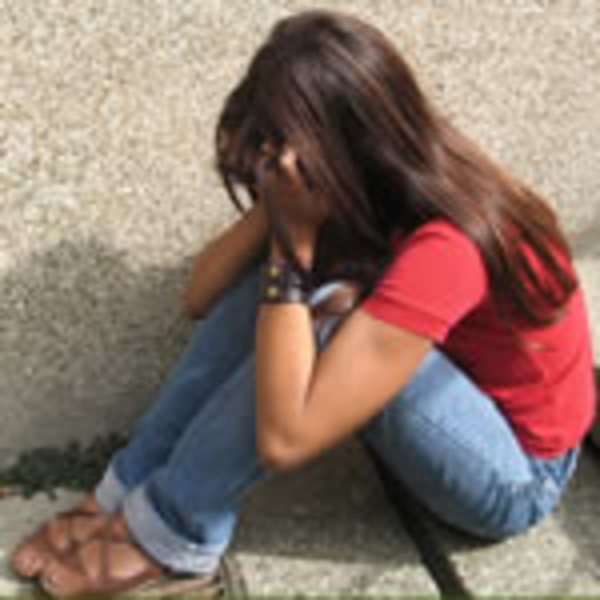 “It blows ass, ‘ said Springfield High sophomore Micah Brown. “I used to be able to eat three Monte Cristo sandwiches while chain-smoking. Where else am I going to do that? Knowing me, I ‘ll probably get somebody pregnant now. ‘

Every Friday and Saturday night, teenagers across America would pull their long-sleeved shirts over their hands, mope and utter the phrase “don ‘t get me ‘ repeatedly while splitting an order of Fried Cheese. Some might get stoned behind the chain restaurant and splurge for some Bennigan ‘s favorites: a bottomless Soup Shenanigan and a White Chocolate Chill-Out.

Seventeen year-old Wiccan and Hanks High School Colorguard/Flag Twirler Kath Morton was distraught. “I ‘ve been crying since Tuesday. My coven felt so comfortable to let our goddesses surface and interact freely. But I ‘m also mad because my Mom has a new boyfriend who laughs at me. ‘

Not everyone, however, is upset about the “Grill and Tavern ‘ shut down. Longtime Bennigan ‘s waitress Shirley Horton is a little relieved.

“Kids are shit. I got three of ’em myself. And when some little punk kids come in here acting like they ‘re adults and then spend $5 between ’em, I can take it or leave it. I was planning on moving to Florida anyway. ‘

Gazing out toward the strip mall across from the beloved restaurant, Micah Brown took a drag from his cigarette and quietly muttered, “What ‘s next, Fridays? ‘ 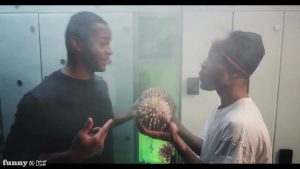 Steelers’ safety Will Allen runs into a PED dealer in the locker room, but this dealer’s products put steroids and Deer Antler Spray to shame. 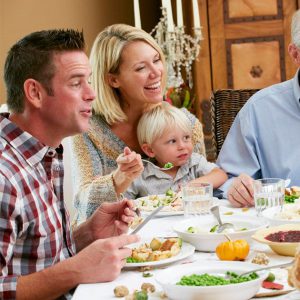 “This year we ‘re doing things a little differently.”

God decides if he is glad he created Tool. 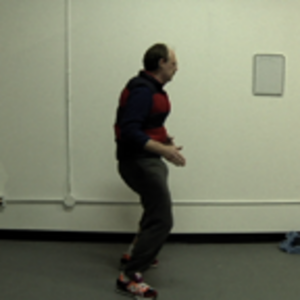