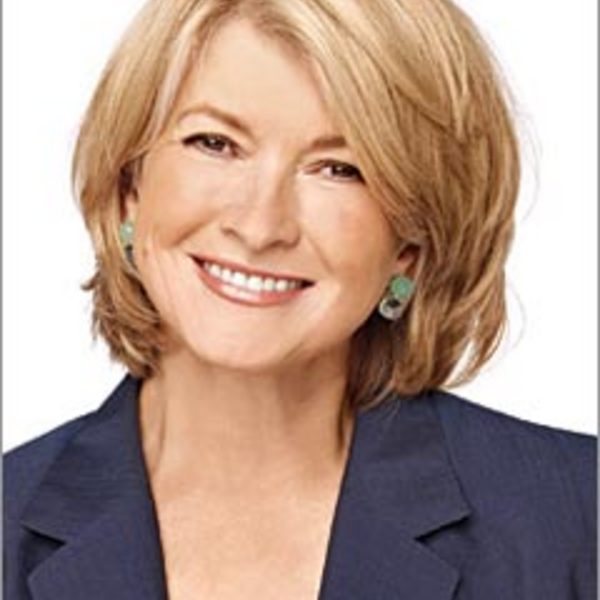 ‘Most of my comedy ideas come while I ‘m whittling twigs overlooking my vegetable garden, ‘ said the best-selling author. ‘My one-liners on crudit ‘s alone could fill a twenty minute set for Ray Romano. ‘ Giggling, Stewart continued, ‘Seriously, here ‘s one I thought of while preparing a savory yam souffle: ‘I think, ‘ said the sweet potato, ‘therefore, I yam. ‘ ‘

‘She ‘s really funny, ‘ agreed Jason Munz, Stewart ‘s long time assistant who was busy patching her memory quilt. ‘People always think she doesn ‘t have a sense of humor, but she demands to laugh up to five times a day. ‘

Stewart hopes to turn the show ‘s success into it ‘s own franchise spawning even more new ventures like sitcoms, merchandise and a ‘Peach Cobblers of Comedy Tour ‘. 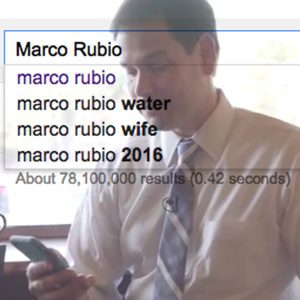 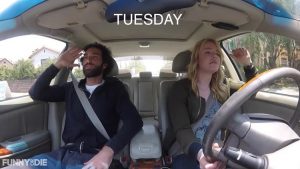 Ryan doesn’t realize he is the worst back seat driver 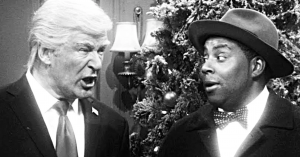 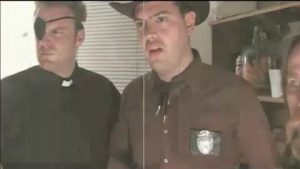 Trailer for the classic horror film Wheelchair Werewolf. Guaranteed to scare the walk out of you! 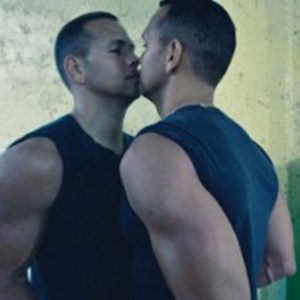 Major League Baseball has suspended Alex Rodriguez for 211 regular-season games. Here’s how baseball fans are dividing their time in a post-A-Rod world.

A husband and wife get into a little argument and things escalate quickly.