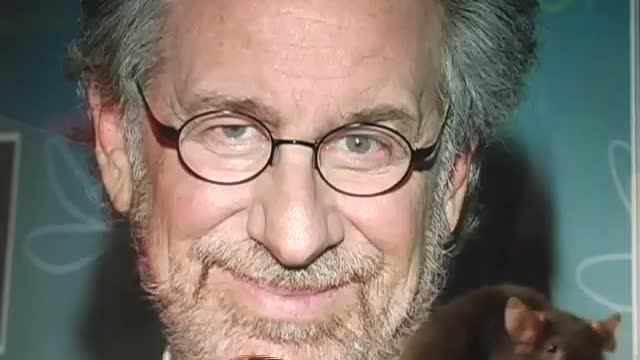 The guys have a lunch meeting with Steven Spielberg at The Ivy to discuss plans to move forward on An American Tail 5: Bangcock Danger Mouse. Then they run into MTV's Hills star Adriana Partridge dancing the night away at a costume party fund raiser for sick kids and stuff at Avalon. 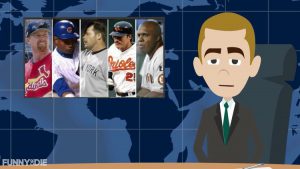 A quick story in yesterday’s news – Hall of Fame 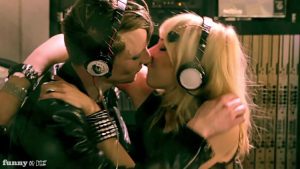 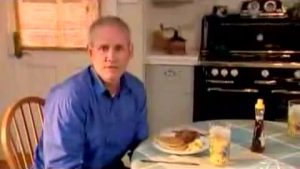 Brian has several unanswered questions about ‘Avengers: Age of Ultron’ ‘ specially what happened to his dad. 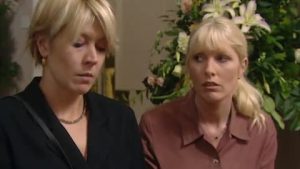 I guess there are some instances where playing ping pong isn’t the best idea.