Last night’s Yankees/Orioles game brought the closing of Yankee Stadium, one of the most hallowed temples in American sports. Here are ten incredible moments from the stadium’s 85-year history:

3. 1939- After winning $35 on lotto scratcher, Lou Gehrig addresses fans, calling himself “the luckiest man in the world.”

7. 1992- U2’s Zoo TV tour plays two shows at the Cathedral, marking the most colossally lame event in the stadium’s history.

8.. 1996- During a Yankees/Orioles game, 12-year-old fan Jeffrey Maier reaches over his seat and fumbles a deep hit from Derek Jeter into the stands, helping the Yankees win Game 1 of the series. Maier is beaten to death by rabid Orioles fans in the parking lot.

10. 2007- While making out in stadium’s nosebleed seats, 19-year-old Bronx resident, Nate Matrisco, gets to second base with 18-year-old Angela Vilanova in record time. 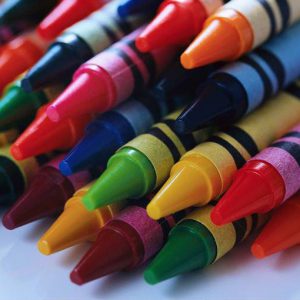 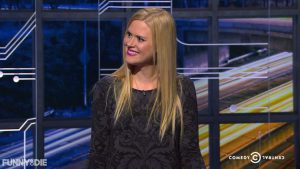 SkyMall is back! To save them the trouble, Janet Varney, Felicia Day and Steve Agee pitch their best taglines to sell some of the company’s stranger ephemera. Watch full episodes of @midnight now: http://on.cc.com/17MOT5T 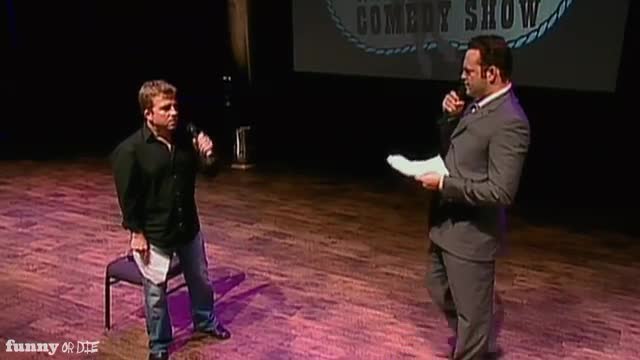 Will Ferrell meets his landlord.

Contrary to current popular belief, there is a vetting process. An incredibly tough one. 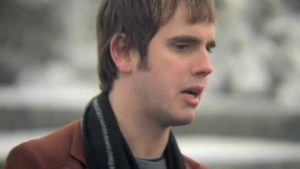