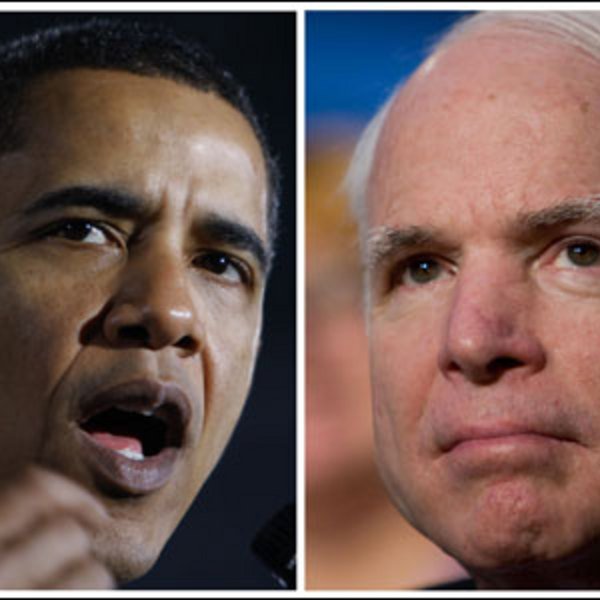 “I should have stayed in Washington,” said Senator John McCain, wandering through a desolate wasteland that was once a thriving Oxford, Mississippi street. In a sharp downward turn, the entire American economy disintegrated during the two-hour debate. As destitute Americans began cannibalizing one another, both candidates expressed regret for holding the event in the middle of a volatile financial crisis.

“I realize it was wrong to hold a debate while the American economy hung in the balance,” said Obama, killing a rat with a hammer and devouring it raw. “I thought having a two-hour public discussion of the issues
would be a good thing, but only now can I see how desperately I was needed in Washington last night.”

“Why didn’t I go with my first instinct and skip the debate?” asked McCain, drinking his own urine.

“We were unable to make the crucial decisions for the government bailout without the two senators,” said Federal Reserve Chairman Ben Bernake. “If only John McCain and Barak Obama had been at our big Friday night meeting, we might have reached an agreement. But their 2-hour absence brought us to impasse. If only they had been a little less selfish, we could have avoided this catastrophe. As it stands, this Second Great Depression is on their heads.”

Added Bernake: “Hopefully, this new depression will teach Presidential candidates to never address the most important issues of the day when the country is going through tough times.”

With all of the analysis over the latest Star Wars: The Force Awakens trailer, it’s amazing that one of the biggest Easter Eggs of all slipped through the cracks. 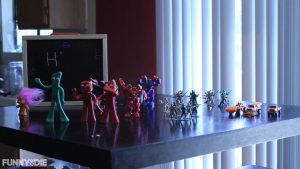 Jarek’s wish comes true but was his childhood really that fun? 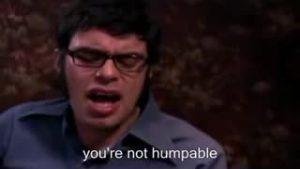 Jemaine tries to cheer up Bret after being dumped

People say money can’t buy happiness, even if you spend that money on a hoverboard scooter. 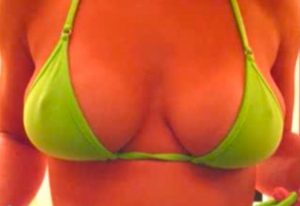 A music video about boobs