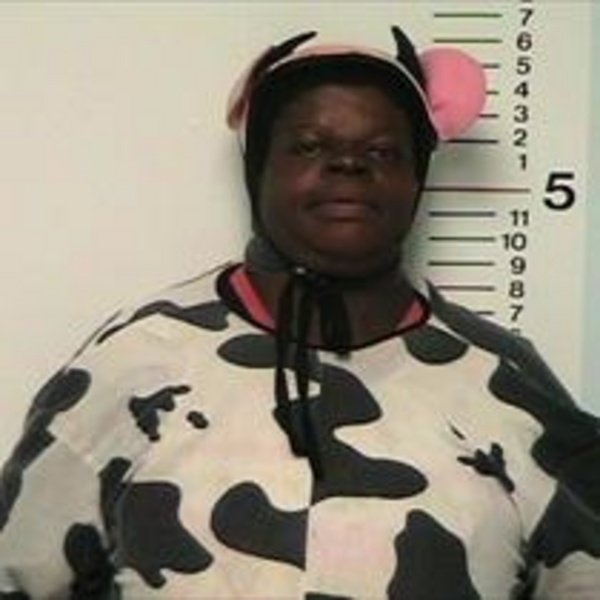 Middletown, OH – A 32 year old woman was arrested recently for the “crime” of being drunk, wearing a cow costume, blocking traffic, and urinating on a neighbor’s porch. America, we are one step closer to a police state.

When will this madness stop? I find it hard to imagine that the founding fathers would have wanted a tyrannical police force putting its boot to the throat of obviously great ideas. When did our country become one that can not tolerate getting piss drunk, putting on a cow costume, and then fucking pretending to be a cow to the best of your god given ability!?

Wake up people. Let’s all be awesome drunk cows, not sheep. 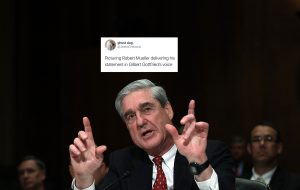 How has nobody wondered about this until now 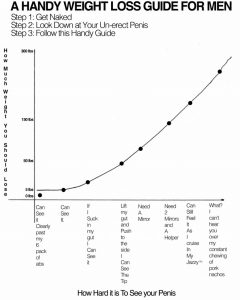 Mayor Roland and his wife Jocelyn spill the beans on the good news, ‘Wake Up With The Schitt’s’ is now three minutes instead of just one. Roland tells a gripping story about hogs while the couple debates the popularity of Jocelyn’s “famous” Gouda Balls recipe. Schitt ‘s Creek Premieres Wednesday March 16th @ 8/7 Central Only on Pop. Find your channel at POPTV.COM