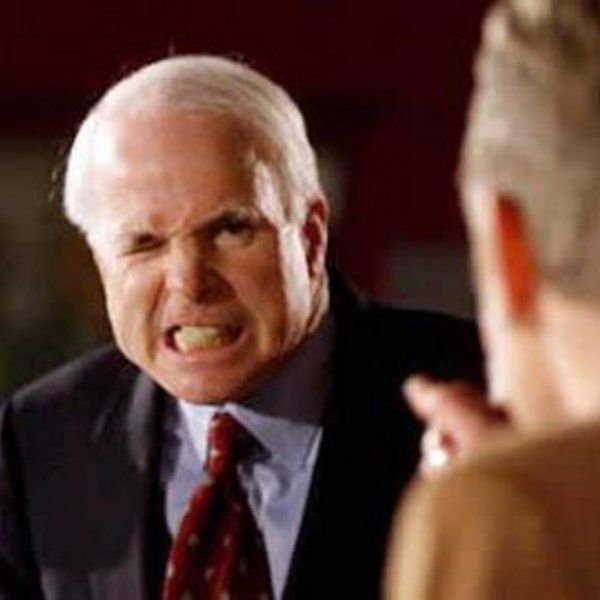 Wheeling, WV – John McCain told a semi-comprehending audience of average Americans today that his opponent Barack Obama is “a good and decent family man” who just happens to be a “negro muslim terrorist”.

McCain told the crowd that while he disagreed strongly with “Senator Obama ‘s plan to kill us all”, he hoped their differences could be resolved without any “Arab-style violence”.

The crowd, several of whom had teeth, seemed confused as to when exactly they should panic and run amok. ‘ Stoat Helms, a fifty-eight year old retired coal dust inhaler, was among the bewildered. “Either someone ‘s a treason lovin commie spearchucker or they ain ‘t”, said Helms, “McCain should make up my mind.” 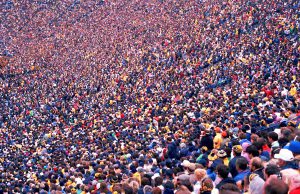 It’s NOT THAT HARD, guys. 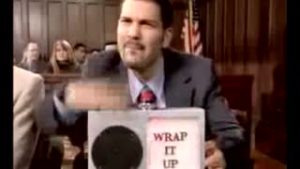 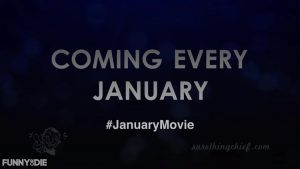 “Wildest Dreams” has the politics of an eighty-five year old man, but is gosh darn lovable anyway. 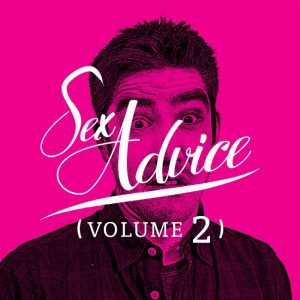 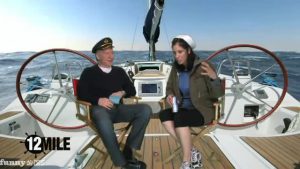