Election day can be confusing when it comes to voting on your local propositions. Luckily, Funny Or Die has prepared a handy study guide to this year's major ballot initiatives:
Prop 1: ‘ MORE HUMANE STANDARDS FOR CUTE FARM ANIMALS: $12 million ballot measure protecting cute farm animals from cruelty. $3 million dollars of the initiative would go to increasing cruelty toward the ugly animals.
Prop 4: FIGURING OUT THE MEANING OF NEW BOND FILM TITLE BOND: $17 million bond issued to movie-goers to decipher the meaning of the title Quantum of Solace.
Prop 7: INITIATIVE FOR THE IMMEDIATE DEPORTATION OF GUYS NAMED “ROY”: This proposition is a population control measure that would involve rounding up all men named “Roy” and shipping them to New Zealand to live the remainder of their lives.
Prop 19: JUST LEGALIZE IT ALREADY, MAN: Ballot initiative to stop being so uptight and just legalize it because I need it for medical reasons, I totally swear, I can show you a note from my doctor.
Prop 31: CONSTITUTIONAL AMENDMENT PROHIBITING ONANISTIC MARRIAGE: Bans marriage between a man and himself.
Prop 28: INITIATIVE FOR THE ESTABLISHMENT OF NATIONAL HERVE VILLECHAIZE DAY: This initiative would make the diminutive Fantasy Island actor's birthday an official government holiday.
Prop 96: GOVERNMENT GRANT TO ALTERNATIVE BANDS DEVELOPING ALTERNATIVE ENERGY: $50 million dollar grant to the Pixies and Sleater-Kinney for the development of clean alternative energy that runs on the power of discordant melodies and wry, bittersweet lyrics.
Prop 97: OVERSIZED SUNGLASSES: (Whoops! I mixed up this prop list with Carrot Top's prop list! Happy voting, everyone!) 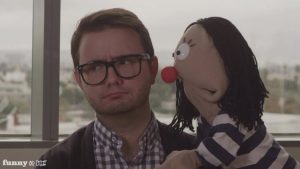 Grant must choose between helping other people or eating pizza. 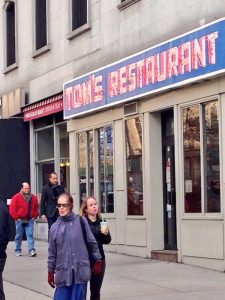 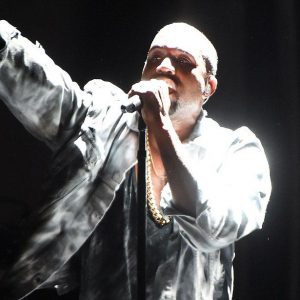 Kanye’s seemingly spontaneous rants are all part of the show. 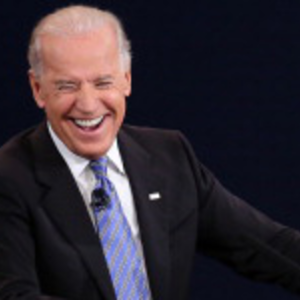 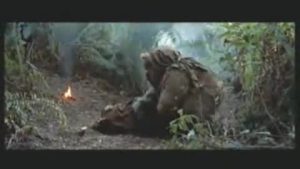 As awesome as it sounds. 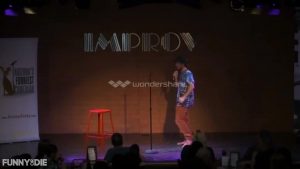