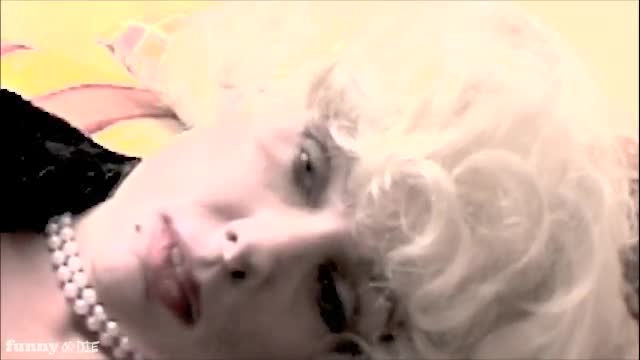 This summer Bernie Sanders said that anyone who works 40 hours a week shouldn’t live in poverty, but Jeb Bush said that Americans should work more hours to increase their income. Even though most studies say that American workers work more than our counterparts are around the globe, we can only draw one conclusion from the continued income gap between the rich and poor in this country: why is the working class so lazy? 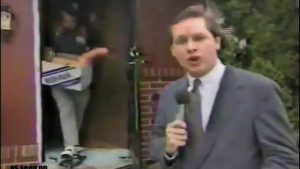 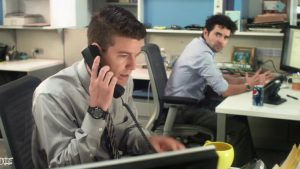 Two co-workers compete for the biggest parties of all time to celebrate the end of the world tomorrow. 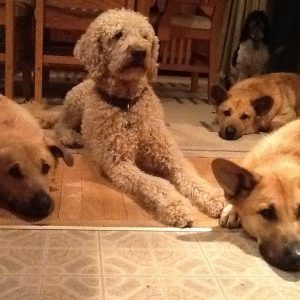 Expanding upon my qualifications as a dog washer.