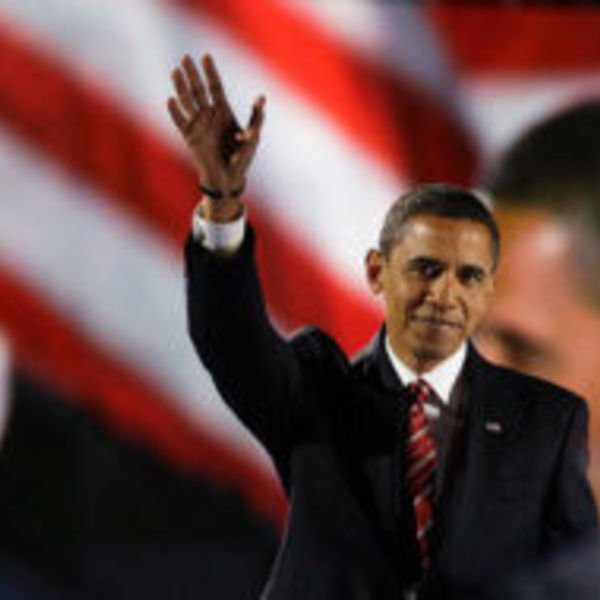 A lot went down this week. So far, we're not surprised by any of it.
Barack Obama is the next President of the United States.
No shit. It ‘s finally cool to be to an American again.
Simon Cowell was dumped by long time girlfriend.
No shit. Now that Clay Aiken has come out ‘
Heidi Montag (The Hills) was fired from her job.
No shit. It ‘s hard to keep a fake job when you ‘re fake working there.
Bush is squeezing in a bunch of environmental deregulations before he leaves office.
No shit. If you think it ‘s as bad as it can get, remember that guy still has two months in office.
Michigan legalizes medical marijuana.
No shit. The state is shaped like a flame lighting a joint. Do you see it? It looks so cool! Right, man? Puff puff pass.
Bette Midler and 50 Cent join forces for a garden in NYC.
No shit. Now that ‘s a jungle fever. (insert groan here)
Carnie Wilson is pregnant.
No shit. Why else would she be in the news?
California passes a ban on gay marriage.
No shit? Really? That sucks. 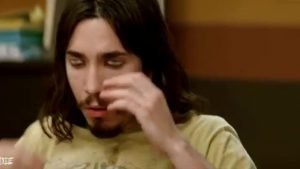 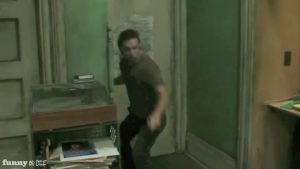 Ben and David train for their next role, and inspire millions of unemployed actors. http://www.benanddavid.com 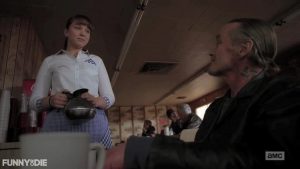 Breaking Bad is great without all those pesky spoilers. 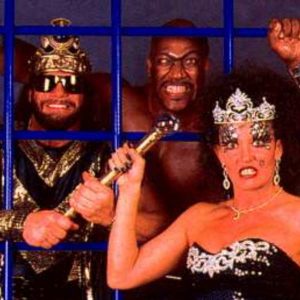