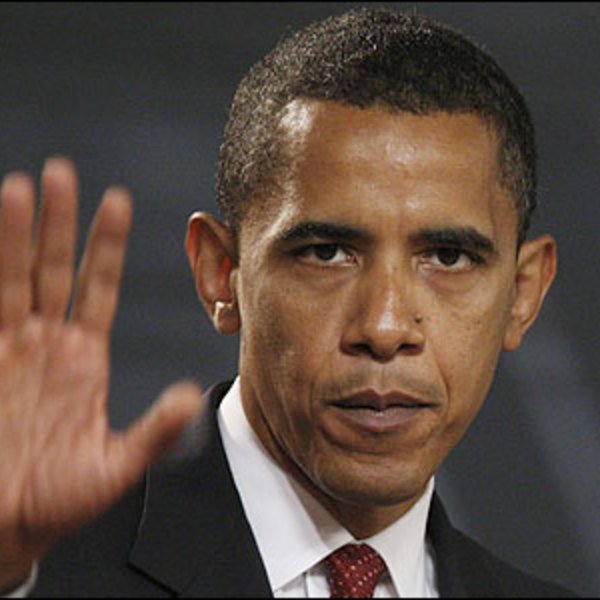 Washington D.C. – A mere three days after Tuesday's historic election, President Elect Barack Obama totally freaked out on Friday, stepping down as the next Commander-in-Chief.
“I just can't handle it, man,” said a trembling Obama. ‘ “I got to thinking about all the problems this country faces and it freaked me the fuck out.”
Clutching a stuffed animal, the President Elect wept inconsolably: “I don't know what the fuck to do! Seriously, I don't have that much experience in the Senate. I have no idea how to solve an economic crisis and stop two wars. Come on, wouldn't that freak you out? I mean, seriously, ‘ if someone came up to you and told you 'The fate of the world lies in your hands', wouldn't that make you puke right there on the spot? Well, that's exactly what I did.”
Barack Obama will hand over the Presidency to Senator Joe Biden, who seems even less confident about solving the nation's problems.
“I am totally shitting my pants right now,” said Biden. “I thought Barack had a plan. Now I have to figure it all out by myself. I don't even know where to start.”
From Arizona, Senator John McCain expressed empathy for Obama's panic attack: “I don't blame him. If you dumped all the country's problems in my lap, my heart would have exploded on the spot. No thank you, America.” 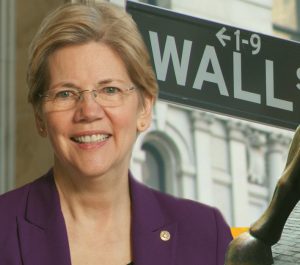 Last week Reuters reported that banks like Citigroup and J.P. Morgan have threatened to not donate to Democratic campaigns because of Senator Elizabeth Warren’s continued call for financial reform of Wall Street. With characteristic fortitude, Warren responded to the threats with a simple message: “Bring it on.” See below for the full conversation. 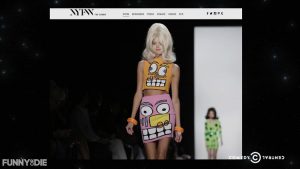 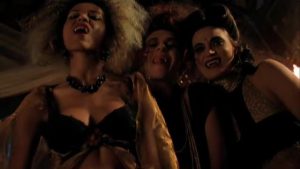 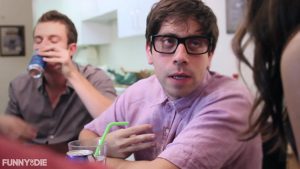