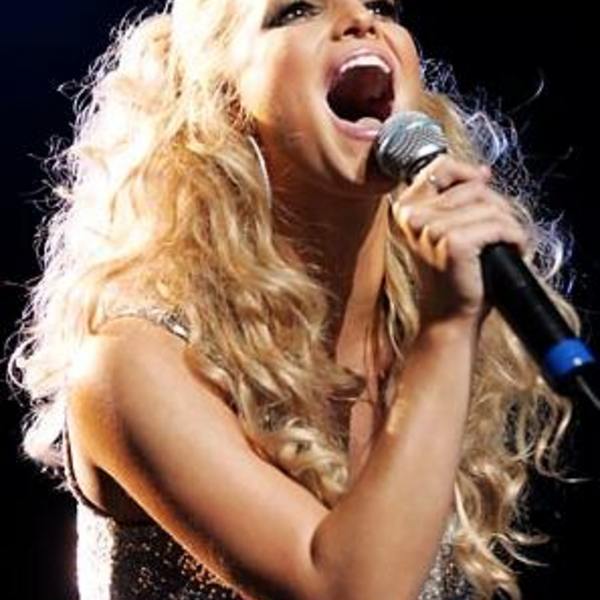 Borneo – A 23-year-old Malaysian man was killed while doing karaoke on Thursday night after reportedly enraging other customers who felt that he
“hogged the microphone”. Karaoke rage is not unheard of in Asia. There
have been several reported cases of singers being assaulted, shot or
stabbed mid-performance, usually over how songs are sung. Among the
most kill-inducing songs to Oke are “Country Roads” by John Denver and
Frank Sinatra's “My Way”. People have been assaulted singing “My Way”
because other people didn't like the way the oke-est sang it. But
karaoke killing is not limited to Frank Sinatra, John Denver or even
Asia. Following are some safety tips to avoid getting killed while
performing karaoke.
1) Don't perform the Oke in places where people have weapons. Consider
renting a private karaoke room, only invite your friends and as each
guest enters be like “Dude, do you have any guns or knives that you
might try to kill someone with?” If your guest answers 'no' let them
in. If they answer 'yes' be like 'OK, you can come in but you have to
promise to be cool'.
2) Take “Stairway To Heaven”, The Doors “The End” and any song by
Meatloaf off your play list. These songs are just too long and anyone
who chose them at karaoke deserves to be killed anyway so just take
them out of the equation.
3) You know that friend who takes karaoke way too seriously and even
though she has a good voice you're like “fuckin' shut up already. You
don't have to make your voice warble like a Gilbert&Sullivan song
ALL THE FUCKING TIME!”? Don't invite that person. or actually do
invite them and then kill them.
4) Wear a bullet proof vest.
5) Don't suck at karaoke. Nobody expects you to be a pro but I mean,
come on. If you don't want to get killed at least be able to hold a
note.
6) Maybe don't do karaoke at all. What are you, a fuckin' sorority girl?

Every office has one. 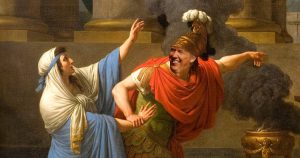 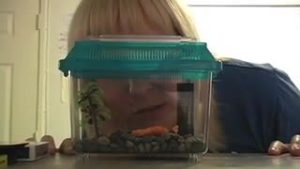 If it’s got a name and a terrarium, it’s a pet.

On last night’s show, John Oliver examines the U.S. bail system, showing us just how it knocks down those already down and lets the Robert Dursts of the world roam free in our local Walmart’s.

Zach Galifianakis, Sarah Silverman, Tracy Morgan, Chloe Moretz, Marisa Tomei and Isaiah Mustafa let you know how we can all get rid of AIDS by 2015. ACTIONS. SPEAK. LOUDER. Go to ONE.org.