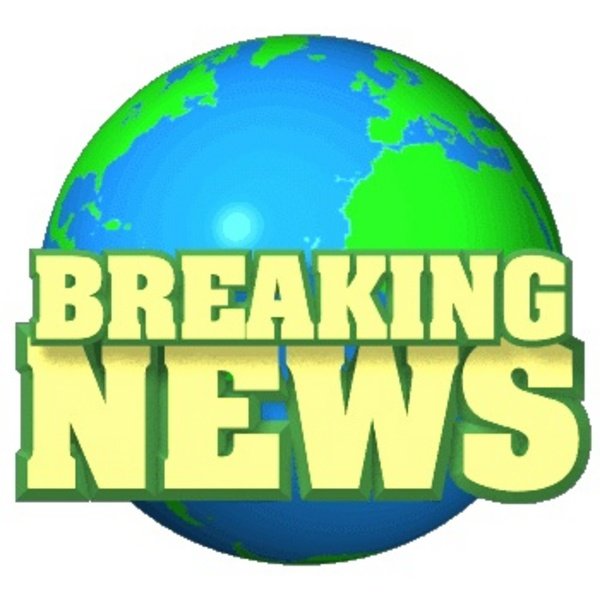 A foggy recap of the news from the past couple of weeks ‘by and for
people who are just beginning to recover from the Holidays.
That one guy is still President but only for like two weeks or something.
People are playing football again. These guys in college played a
whole bunch of football this past week.
That one tiny desert country invaded that other tiny desert country
because that tiny desert country kept letting these dudes fire missiles
into the other country ‘.Oh, and this is probably the start of World
War III.
That guy with the weird hair from Chicago who got caught saying what
all politicians think filled this one job position even though
everyone was like “There's no way we'll accept someone you choose for
this job”. The weird hair guy was like “Oh really? 'Cause this dude's
black and if you don't let him keep the job I guess you're in the
KKK.”
Linsday Lohan beat up some dude in a hotel room on New Years Eve.
That guy from New Mexico that looks like Horatio Sanz, who is in the
process of being busted for the same thing as the Chicago guy with the
weird hair, quit this job he was gonna have in Obama's White House.
….In a related story Horatio Sanz lost a fuck-ton of weight and
looks awesome.
That one movie with the funny doggy, Rachel from friends and that dude
that tried to kill himself is number one at the box office.
That one movie “Benji's Buttons” is not number one at the box office.
The United States of America has no money at all and it's because of
the car companies and that one guy who walks around New York with a
Yankees hat and a blue ladies parka. 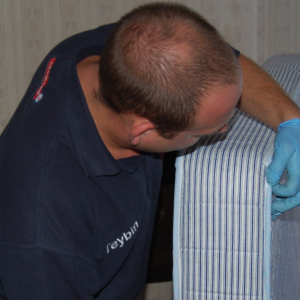 An easy, step by step rundown on how to deal with a bed bug problem. 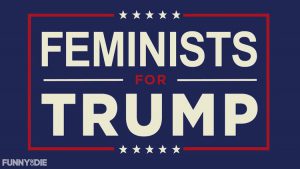 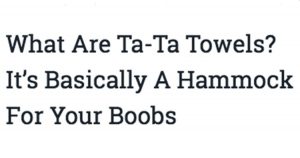 Remember when the news wasn ‘t about Donald Trump every single second of every single day? Neither do we. Anyway, here ‘s a bunch of weird stories you probably didn ‘t see this week. 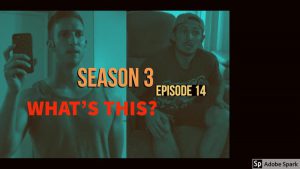 Drew questions something he has found is Bill’s room. 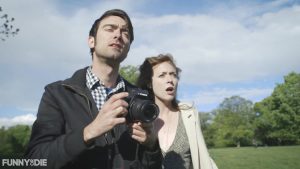 Unhappy with their previous set of engagement photos, Greg and Amelia hire a photographer to re-take them. What happens next has a lot to do with horses for some reason. Greg and Amelia’s first terrible set of engagement photos can be be viewed on Facebook: facebook.com/media/set/?set=a.409276779280823.1073741831.363362480538920&type=1&l=e3a3d148ad Cast: Amelia- Adelind Horan Greg- Branson Reese Meredith – Kady Ruth Ashcraft Crew: Director of Photography – Drew English Camera Assistant – Tatiana Bears Sound Recordist – Max Allman Sound Editor – Jon Flores 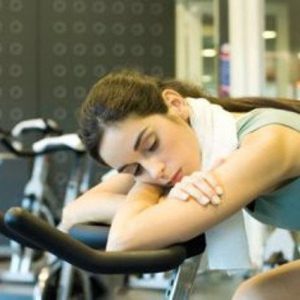 This is as close as I come to going to the gym.