Over drinks last night, a group of friends reluctantly invited known
party-pooper, Hank Hobblestein to join them . Since the release of the
Curious Case of Benjamin Button ‘ on Christmas, Hobblestein's main
conversation topics have been dominated by how the film “makes
absolutely no sense whatsoever!”
“If he was born as a small baby with an old man's skin and muscles
then he should die as an adult with baby skin and muscles, “
Hobblestein has been quoted as saying in the men's room after the
movie, at his office's New Year's party, back at the office following
the holidays, at his college roommate's wedding reception, on a second
date with this girl he sort of likes, and in a long line at Rite-Aid.
“Hank has been completely obsessed with how the movie makes no sense!
It's like he has an incapability to suspend his disbelief over this
movie. I mean, this guy loves Harry Potter and that has no sense of
reality,” claims an anonymous friend. “A bunch of us haven't been
asking him to hang out lately. It's like he forgets that he already
told us his opinions of the movie like five fucking times already. We
were really not looking forward to seeing him last night.”
At the social gathering last night, Hobblestein did go into his usual
tirade after he noticed a button fell off of his favorite flannel
shirt.
Hobblestein isn't the only known case of people consistently
criticizing the lack of logic in the film. Similar instances have been
occurring among the film departments at liberal arts colleges, the
basements of households with resentful teenagers, and retirement homes
for active seniors.

Game night is the best! Karen is the worst! Well, the second worst. Unexplained plane disappearance is probably the worst. 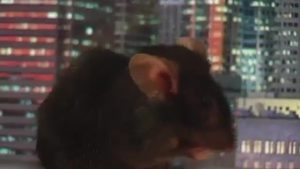 The guys find their way into and out of trouble, managing to inch past Hollywood gatekeeper Gary Busey on the club scene highway. 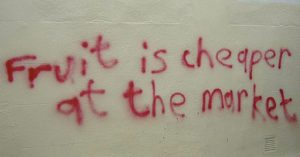 Just a bunch of people with spray cans who have nothing worthwhile to say. 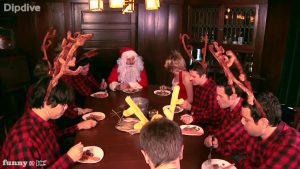 Go behind the scenes at the Santa Claus household in this touching reality series. In this episode Santa finds baby Rudolph. Episode 2 of 5. A Dipdive Production 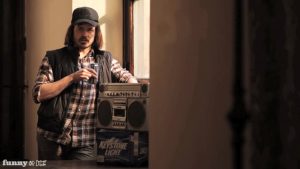 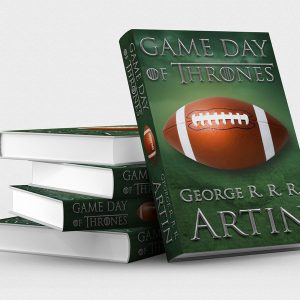