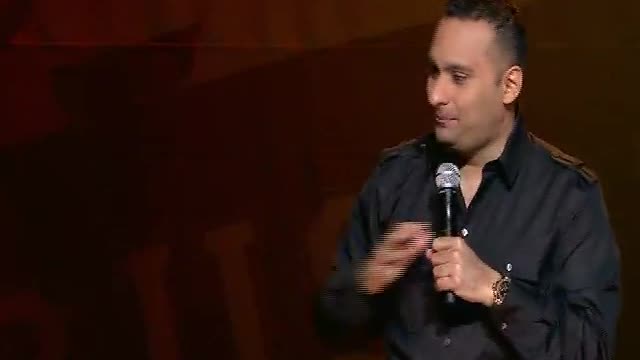 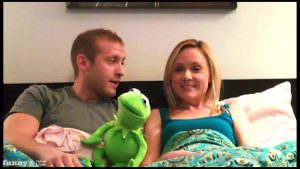 Here’s our review of “The Muppets,” with special guest reviewer…Kermit! 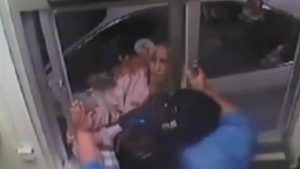 Woman goes through McDonald’s at 6:30 am and is enraged she can’t order McNuggets. Thanks to: youtube.com/20MinutenOnline For more FAIL visit http://failblog.org 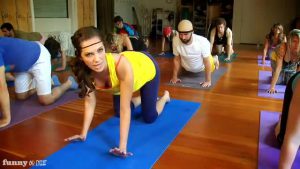 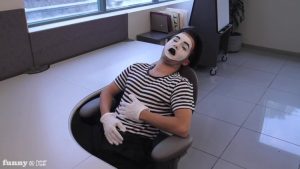 The Boss (Andy Richter) introduces the Mime, the new employee on the block. His office-mate Eric is having trouble handling the change until he himself learns the art of the mime. 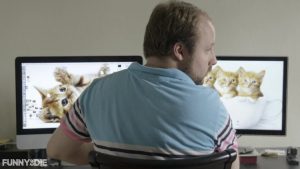