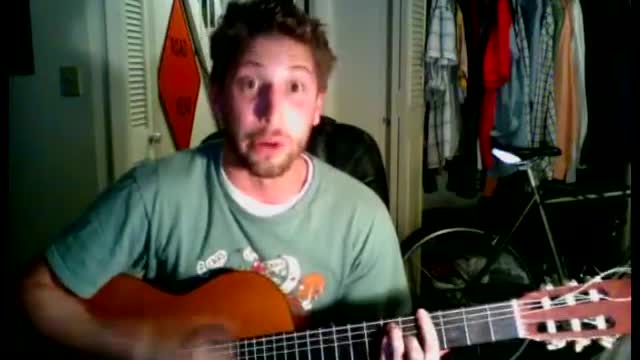 If you like what you see, visit http://www.myspace.com/chadneidt I dedicate this song to the one and only Michael Phelps. Here are the lyrics: Tonya Harding tried to injure Kerrigan O.J. maybe probably killed Nicole Simpson Kobe Bryant got some sugar on the side Jose Conseco didn't even try to hide Michael Vick killed some dogs and then got caught And Michael Phelps smoked pot Not America's Golden Boy, not the smile of corn flakes The superhuman fishman can't be prone to make mistakes Your future still looks bright, just wait out the aftershock You might have lost Kellogs, but you might pick up Birkenstock Still, I'll always remember when You smoked everyone in the pool You totally made swimming cool You got high up on the pedestal And won first place, the badass who won every race He's always going fast so he thought he'd take it slow At least it wasn't real drugs like heroine or blow Every day he eats 12,000 calories That number probably triples when he gets the munchies It's wrong hating him for what he did A bong c'mon the guy is still a kid Inhale is what Barack has done If I'm correct, I'm pretty sure that he still won Michael, you might be super human every time you swim But outside of the pool it's good to know that you're human This will all blow over, so just ride out the breeze And next time, save yourself the trouble and just make brownies

Written and Performed by Chad Neidt. 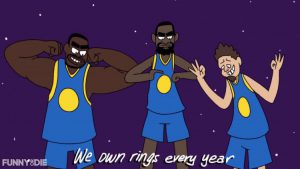 The NBA’s back and Kevin Durant’s chasing a championship ring with the 2016-17 Golden State Warriors. Sorry LeBron. Subscribe now for awesome new stuff every Monday! http://bit.ly/AOK_YouTube World Wide Webzzz: http://thisisaok.com Like AOK on Facebook if you’re an old person: http://bit.ly/AOK_FB Follow AOK on Twitter for short lulz: http://bit.ly/AOK_Twitter Follow AOK on Tumblr for emo lulz: http://bit.ly/AOK_Tumblr Follow AOK on Instagram for visually striking lulz: http://bit.ly/AOK_Instagram Writer: Eric Moneypenny (https://twitter.com/ericmoneypenny) Vocals: Justin Fabillar, Jonathan Hausfater Producer: Aaron Augenblick Storyboards, Layout, Animation: Joseph Altadonna Animation Assistance: Yvonne Hsuan Ho, Keith Stack Compositing and Effects: Yvonne Hsuan Ho Interns: Irving George, Branko Kljajic Lyrics: All I do is chase, chase, chase my first ring. Stab Westbrook in the back, play with Steph and Draymond Green. And every time I put on a jersey.Everybody wanna throw up. Cause I chase rings. Cause I chase rings. Cause I chase rings. Throw up, throw up, throw All I do is chase, chase, Warrior up. rings- Cause if you can�t beat them, put your hands in the air, then ya join them. Curry! Curry comin in on the verse cause I won 73 and I wanna win now. Our teams were up 3-1 and then we all choked and we all melted down. Warriors already good. Then we got Durant. Blame it on the Union. Or the Salary Cap We a Super team. And we shoot Super threes. Scorin� a million points. LeBron be on his knees. We gonna get our rings, and you won�t get yours. Not the Cleveland Cavs, or San Antonio Spurs. Win rings every year, World Champion. Draymond�s a maniac, kick you in the sac. Now we got Durant, Now where our rings at? Cause all he do,all he, all he, all heall he do All I do is chase, chase, chase my first ring. Leave OKC, so they burn my jersey. And every game I play in Golden State, My scoring average will drop. By 5 or 10 points. Cause I chase rings.Cause I chase rings. Big 4. Big 4. Big 4. Cause all I do is chase, chase, rings, Nobody else in the league has a chance, Unless we all get hurt.

Things get a little carried away when a couple of guys celebrate a game winning shot. 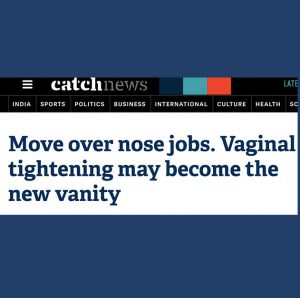 Move over clickbait, headlines are back.

Nick Offerman and Bob Odenkirk star in this exclusive clip from Drunk History; airing on Comedy Central Tuesdays at 10/9 central. 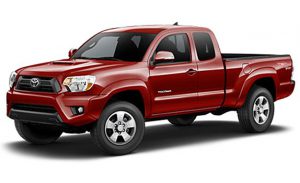 Check out some the lude, crude and informational things we are telling the people driving behind us.

Tumor and Gooch is the newest buddy cop show to come out on Funny Or Die TV, it features Joey Lawrence and Tony Cox as siamese twin brothers, vowing to fight for justice until all of the bad guys are behind bars.