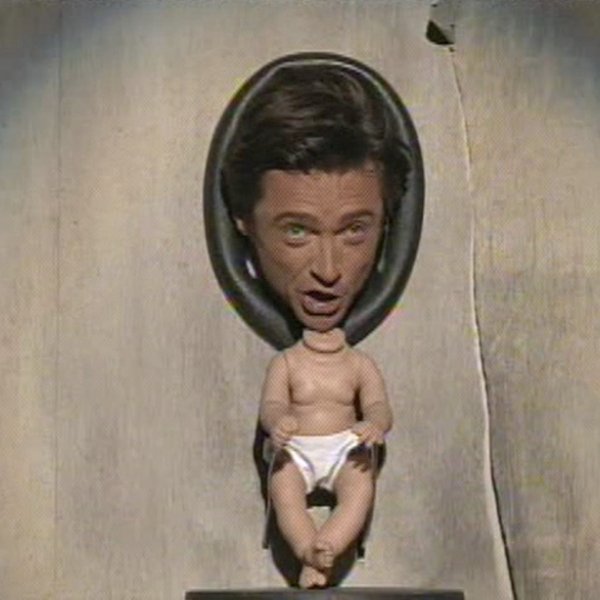 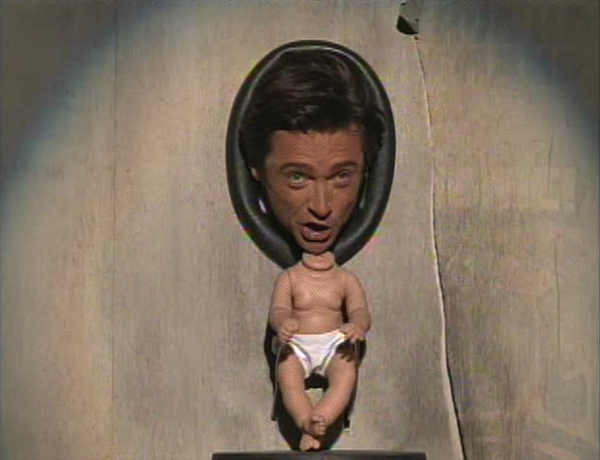 Los Angeles, CA – In a shocking revelation at Sunday's Academy Awards, host Hugh Jackman came out of the closet as a talented song and dance man. The actor's predispostion to singing and dancing had previously been known to very few who had seen his stunning performance as Peter Allen in the musical The Boy From Oz or caught his turn as host of the Tonys.
“I just want to take the public forum of the Oscars to admit that I'm talented,” confessed Jackman to the stunned crowd. “I know this might make a lot of America uncomfortable, but talented people deserve equal rights too.”
Jackman's display of rhythm, pitch-perfect vocalization, and coordination has been considered a landmark for talented people everywhere.
Despite Jackman's celebrated coming out, no other celebrities chose to reveal talent at Sunday's ceremony. At press time, it was unknown whether or not Zac Efron was talented. 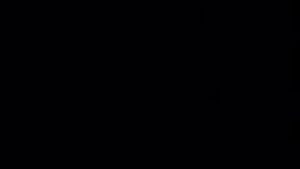 A heartwarming moment for every father and son. 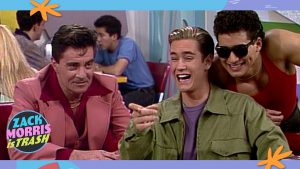 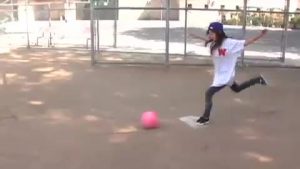 In 1996 Disney scrapped a totally complete kid’s film. For the first time, see the never before released ending to that movie. 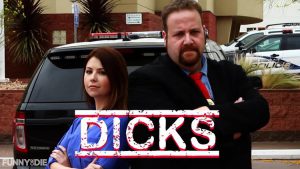 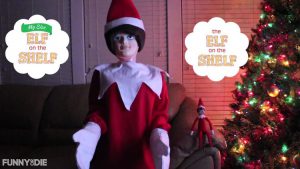