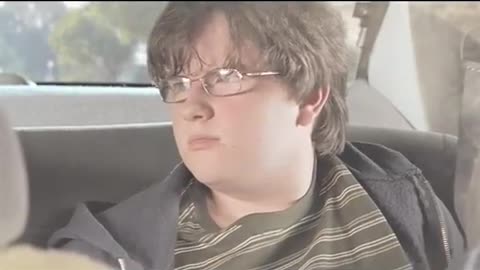 For more than two decades, car crashes have been the number one killer of teens. NHTSA research shows that teen drivers are involved in more than five times as many fatal crashes as adults. Young drivers are more likely to speed, run red lights, make illegal turns, and die in an SUV rollover. Such statistics are why the Youth Reckless Driving Prevention campaign is so critical. The campaign targets young adults between the ages of 15 and 21, and encourages them to speak when riding in a car with a reckless driver. The message is simple one: “If your friend is driving recklessly, say something. ‘ To help deliver this message, the campaign has enlisted the help of the talented comedians Fred Willard, Rob Riggle and Rachael Harris for the latest television PSAs. Each new PSA portrays the comedians as teenagers and highlights their 'unique' way of speaking up. The PSAs also direct teens to visit the campaign ‘s website SpeakUporElse.com, where they can learn more about the issue and pledge to be safe passengers. SpeakUpOrElse.com 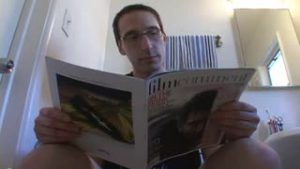 An epic and never-ending battle between me and my ego and the drudgery of rational thought. http://www.memeshow.com Music: Cats Walking Backwards — The Gremmies http://music.podshow.com/music/producers/ producerLibrary/artistdetails.php?BandHash= 0aef0a803bf895b67f8cc3a42467d939 ( more ) 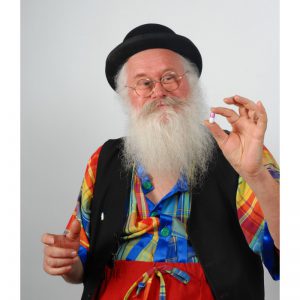 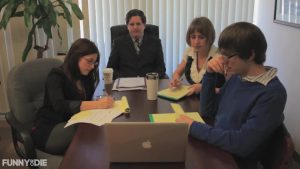 Candace is your roommate who ruins everything.

Everyone knows that no one can match Queen Bey, but watch James Corden kind of try to anyways. 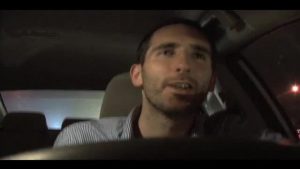 A maniac hosts a show from traffic.

President Elect Donald Trump now needs someone to run his businesses through a blind trust and his children have a good idea who that should be. If only they could agree which one of them it is!