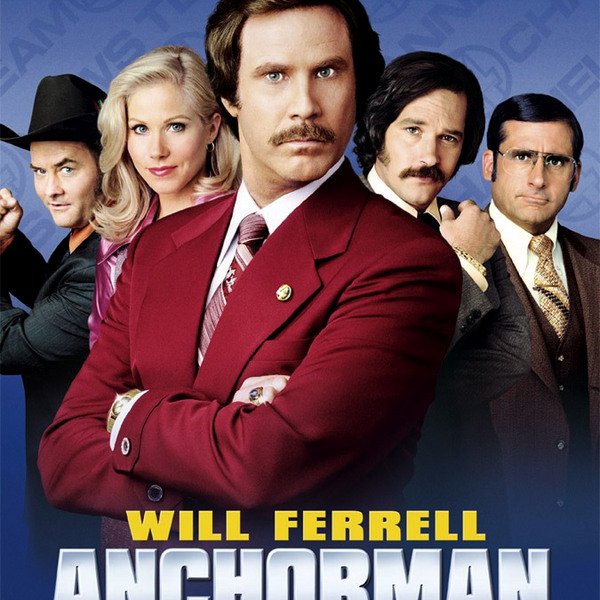 According to Will Ferrell and Adam McKay

I cannot dispute any film that Adam put on this list. They are all gems. That having been said, I have put together an auxiliary list that if watched, might make you say to yourself, “Wait a minute…I'm glad I watched these before I died, as well!”
– Will Ferrell
I made a point of not putting in Jaws, Star Wars, Apocalypse Now, Goodfellas or any of the movies that are on every human being ‘??s top ten list. These are movies that I have seen 20 times each. There's also a slight chance you haven't seen every one.
– Adam McKay

Screw it. I lied. This movie is a force of nature and could not be kept off the list. I watch this before every movie I shoot. It's literally like going to film school in two hours.
(McKay)

It's so perfectly made in the way it combines the macro with the micro of society. Also, it's bitingly funny. It's blended source narration is like a Gordian knot of story telling. I am in awe of this movie.
(McKay)

The Man Who Would Be King

Caine and Connery and the legacy of Alexander the Great. Plus an amazing score.
(McKay)

I was tempted to put this number one. The greatest “men who won't grow up” movie ever made. The music is also spot on. I love Jackie Gayle's performance and the incidental dialogue: “You wanna get Chinese” “I could go for some Won Ton soup.”
(McKay)

Call me a cheeseball, but I cry like a baby every time I see this movie. Moving and poignant and Italian.
(Ferrell)

You don't always hear this listed with Felinni's other greats but it's beautiful, sad and Gulietta Messina is astounding. ‘
(McKay)

I saw this six times in the theater. Laughed til there were tears in my eyes every time. If comedy is so easy why aren't there 100 movies this funny? I can think of maybe four or five that get anywhere near this.
(McKay)

A movie that was a good ten years ahead of its time. Went to the end game of reality TV just as it was starting but did it in a way that wasn't cheap. A gem that never got it's due.
(McKay)

Amazing film that scares the dick out of you without that many effects. Amazing use of lighting and scoring to build the fear.
(Ferrell)

Another gem that never got it's day in the sun. Makes the faux documentary style of The Office and Spinal Tap look cartoonish. It's dark and unhinged and creeps up on you.
(McKay)

You could pick any Hitchcock film, but this is one of the first I eversaw and what a fantastic premise…plus Grace Kelly. Was there anyonemore beautiful on screen?
(Ferrell)

The Sound of Music

There are five all time great songs in this movie and to top it off thewhole movie is about the anti-creative nature of nationalism.Subversion the kids can watch!
(McKay)

I personally don't think David Russell has ever made a bad film. Thisquietly may be his best. I was tempted to pick Punch Drunk Love butFlirting With Disaster edged it out because of Richard Jenkins nudeacid trip.
The hell with it, it's a tie. Punch Drunk Love is insanely underratedbecause it dared to indulge in the most anti-American pursuit there is:whimsy. Jon Brion's score is so beautiful I think people had to pretendit didn't exist because it would contrast too much with their everydaylife.
(McKay) 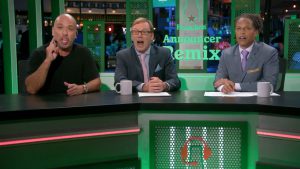 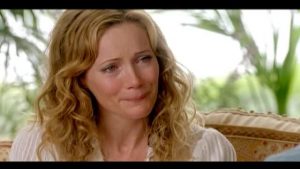 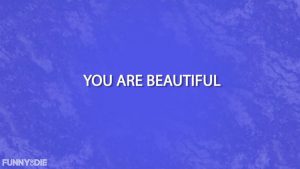 Written and edited by Jason Shamai 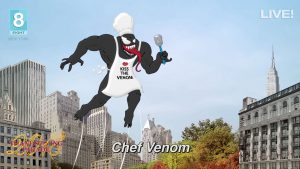 The team from Captain Hippo have made a tradition of hosting their very own Thanksgiving Day parade, each year showcasing the balloons and characters America loves and truly deserves. 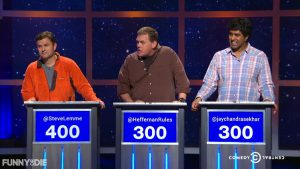 The Facebook Sales team takes the legal copy writing issue everyone has been posting about head on.