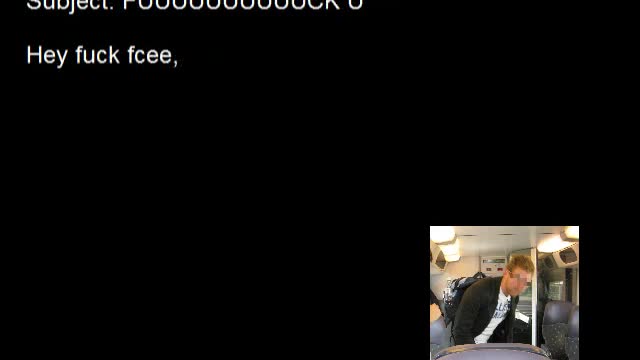 During the Summer of 2007, I had the opportunity to backpack around Europe for 2 weeks. I talked about it often before I left. My girlfriend however, although great in many respects, was not the world's greatest listener. I left on Friday June 1st. Despite even calling her to say goodbye the night before, she never realized I left. When I arrived home 2 weeks later, I had several emails from her, waiting in my inbox… Inspired by truth, written for fun For this and more, check out jdsmanstories.blogspot.com And because this comes up so much… the songs in the video are, in order: Klint – Diamond, Mirwais – Disco Science, Wir Sind Helden – Guten Tag

JD as himself, Em ‘s emails as Em

The plight of trust fund actors in Los Angeles must not be ignored. Come see sketch team DJ Faucet perform live on the mainstage at the Improv Olympic theater in Hollywood, CA the first Sunday of every month! http://ioimprov.com/west/io/shows/dj-faucet 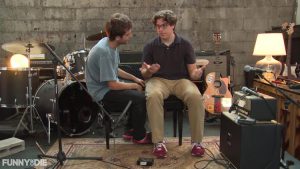 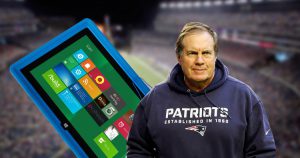 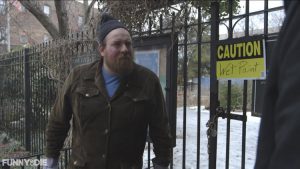 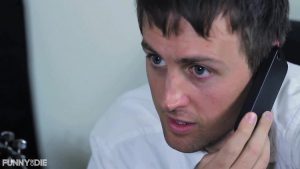 Finally, one theater critic has the guts to tell children how bad they are at putting on plays.