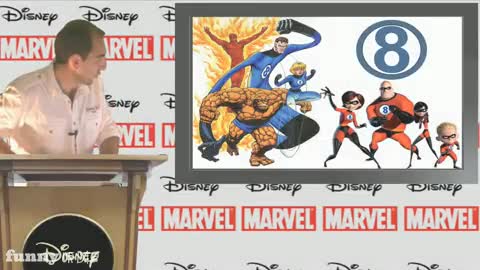 Disney's First Press Conference After Purchasing Marvel. A Rep from Marvel talk's about how the world of Disney will influence the world of Marvel. They Introduce some new Comic's, TV show's, Character concept's and Movie's. Brought to you by http://www.TheNetwerk.com 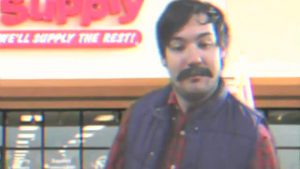 This is a lost local commercial for a Compton/Long Beach themed party store from the early 1990s.

Hollywood’s biggest celebrities including Will Ferrell and Amy Schumer promote awareness for JHPIEGO, an organization that ensures quality health care for the world’s most vulnerable people…the only problem is JHPIEGO is very difficult to pronounce. Go to https://www.jhpiego.org/ for more information. 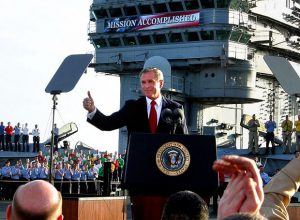 A time traveler goes back to warn George W. Bush not to start the Iraq War. 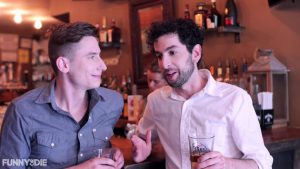 After binge watching all of Orange is the New Black Season 3, the ladies of ?JustBoobs Sketch? try to get arrested so they can join their favorite fictional felons in Litchfield.