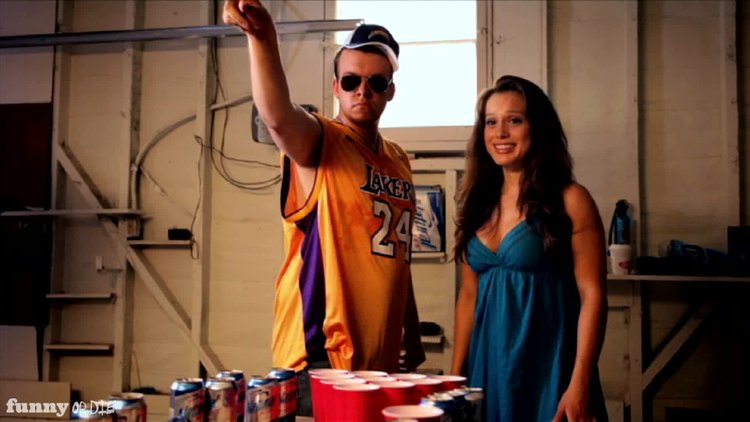 From Wikipedia: A reclaimed word is a word in a language that was at one time a pejorative but has been brought back into acceptable usage ‘usually starting within the communities that experienced oppression under that word, but often also among the general populace as well. 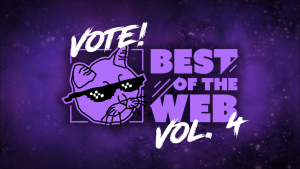 Crystal the famous acting monkey gets by with the help of her friend/agent Rhonda Price-Lieberstein, but has Hollywood finally corrupted the animal star? 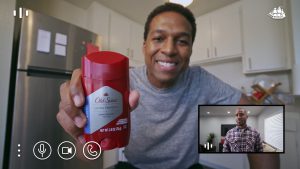 Who knew Old Spice could make a guy so emotional? 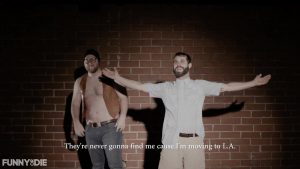 Cool Clark and the Sunshine Presented by Ozone Records 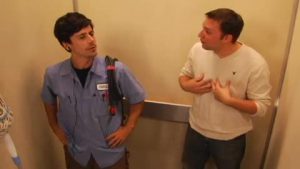 http://www.runawaybox.com Harold’s options are rather severe. 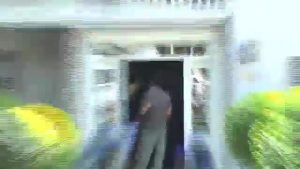