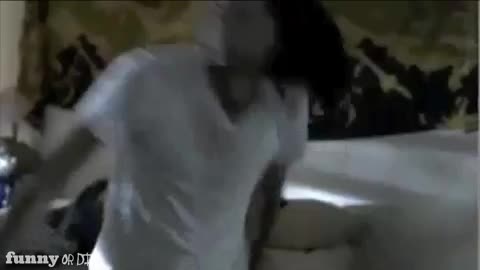 I'm not sure if this is a commercial or a PSA for Crack.

Rob Huebel wants to show someone a dead body, luckily his friend Rob Riggle shows up and is equally interested in seeing a dead body.

After binge watching all of Orange is the New Black Season 3, the ladies of ?JustBoobs Sketch? try to get arrested so they can join their favorite fictional felons in Litchfield. 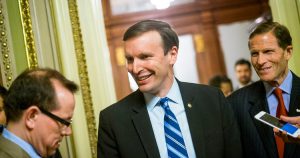 11:21 AM – Filibuster begins with Sen. Murphy telling everyone to “buckle up for Mr. Murphy ‘s wild ride. ‘ 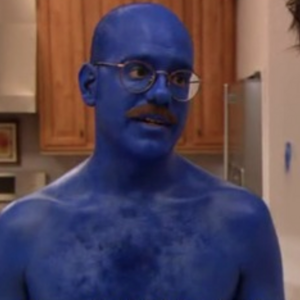 ‘Arrested Development’ is returning! Probably! At least that’s impression we currently have after Mitch Hurwitz announced it at the New Yorker Festival but we’ve all learned to take ‘Arrested Development’ news with a grain of salt! Let’s celebrate with 40 of the funniest AD screencaps the internet has served up. (Many of these come from http://thebluthcompany.tumblr.com and http://bluemyself.tumblr.com/)

Cream sits around their apartment and chats about their troubles. 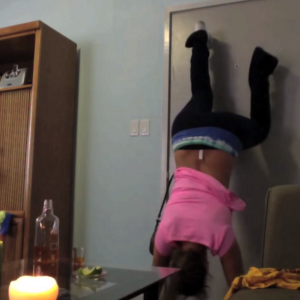 Boy, this twerking trend is really … heating up! No? OK, we’ll show ourselves out.