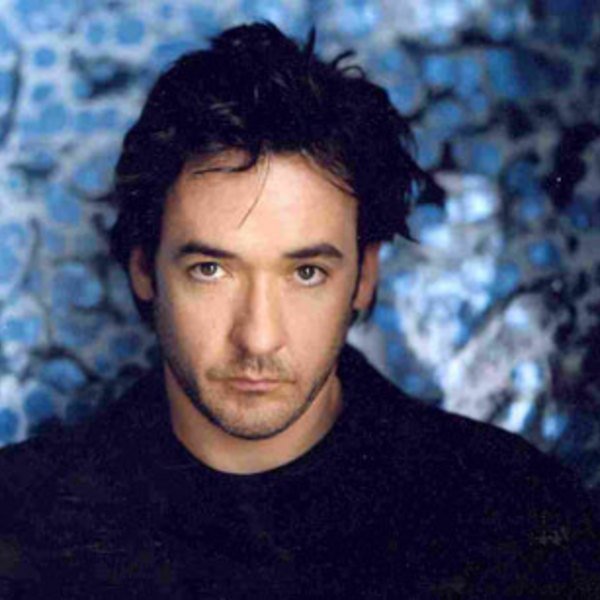 New Years is a time for both reflection and looking toward the future.

And when looking toward the future you can’t help but think about the supposed end of the world on December 21, 2012. The people who believe in our apocalyptic demise attribute the disaster to the end of the ancient Mayan calendar.

Hmm. Have you ever tried high-fiving a Mayan? It’s pretty hard considering they’re all dead. Maybe Mayans aren’t the best source for information on the survival of the human race. The lesson being: Don’t believe the hype. People don’t know shit.

‘ I spent several memorable afternoons during my senior year of high school with a modest middle-aged woman in a nearby town. It was a wholesome relationship during the fall of 1999. She would puff Virginia Slims and roll joints while I constructed various pieces of furniture in her new house.

“Two joints. One before and one after.”

And the computer table was built. Sometimes we’d watch professional wrestling if there was nothing left to construct.

But the woman was troubled; She fell victim to the over-saturated coverage of the Y2K scare and worried her ganja pipeline would somehow be affected. She feverishly began saving roaches. Hundreds of them.

And as the clock crept past midnight and into the year 2000 ‘ nothing happened. The joint-roller and I were stuck smoking half-burnt schwag for the rest of the winter. The lesson being: Don’t believe the hype. People don’t know shit.

‘ Ten years ago some of the world’s most opinionated minds were also dead wrong about a lot of things. I have the January 2000 edition of Playboy Magazine to prove it.

Page 53 Column by James R. Peterson: We should downsize airport security. Has anyone noticed that the bad guys blow up buildings and buses? Ouch – sort of negates his idealistic stance on the legalization of prostitution. Peterson didn’t think much like a terrorist, otherwise he might’ve realized planes were just buses flying through the air.

Page 154 A stern commentary by Ray Bradbury where he reveals the innocuous joke that the 21st century and new millennium don’t begin until 2001.

Page 156 Fashion Spread: Midnight at the Millennium ‘ Last Chance to Get It Right

‘ This December I went back to that nearby town of my youth, walked up the steps of the joint roller’s house and knocked on her door. She answered in a mangy robe full of burns and stains. Her Virginia Slims had been replaced with Marlboro Reds. A wine glass seemed glued to her hand.

“Do you remember me?” I asked. “I helped put together your furniture. Jason.”

She swayed and stared hard at me.

“We watched Hulk Hogan beat Ric Flair for the Intercontinental Belt,” I continued.

Her eyes lit up: “You had the pierced dick, right?”

I shook my head. We shared a frown before I walked away, never wanting to smoke roaches or listen to fortunetellers or watch John Cusack movies ever again. 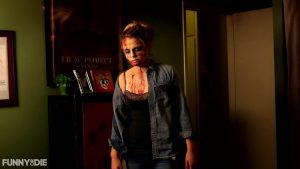 Stu gets an unexpected visitor.

Ryan Gosling can act from like here to all the way over there. 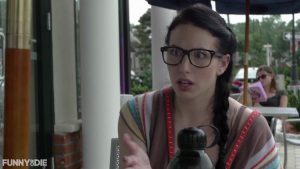 Is your beef grass fed? 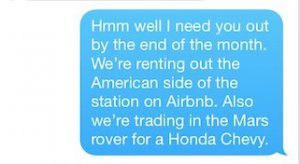 Sen. Ted Cruz is now in charge of the budget for NASA. He texts his new employees on the changes he’ll be making to the space program.

The world is ready for an openly gay sportscaster. It just probably shouldn’t be this guy. 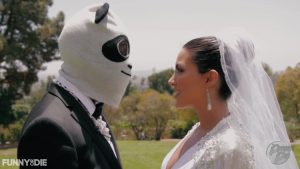 Kanye outburst at his wedding