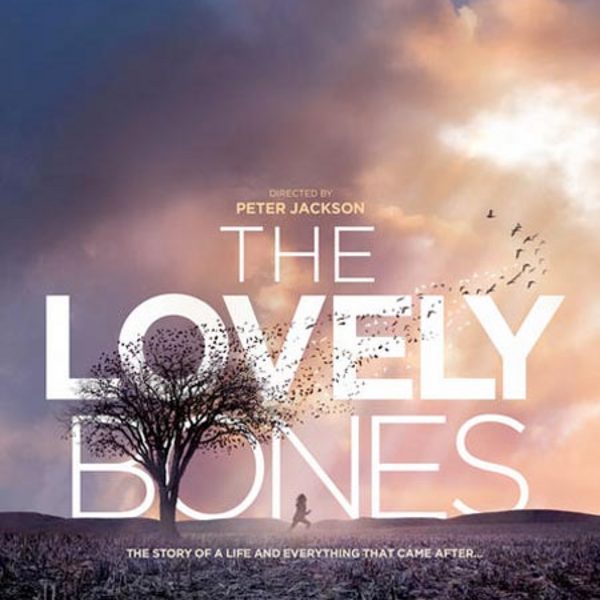 I've been waiting four years to see this movie. I read the book when it came out, I read it again just before seeing the movie, it's an excellent book. This movie is nothing like the book. If I ever write a book, no one is allowed to make a movie out of it unless it's just like what I wrote. Susan Sarandon, I love her, was interviewed and she said the movie is very different. Boy, was she right.
I made a grand entrance into the movie though – I tripped going under a railing to get to a seat and everyone around me gasped! If I had popcorn, it would have gone everywhere. Good thing I only had twizzlers.
Peter Jackson directed it and I don't think he can get Lord of the Rings out of his head.
The movie makes me not want to die because their rendition of heaven is not good. That's probably why it was hard to make. The story is about a fourteen year old girl – Susie Salmon “like the fish” (she says that about a hundred times) who is killed. The book has a very graphic description of what happens to her. I'm glad they didn't show that. After she's attacked, she runs away looking for help, but no one can hear her because she's dead. Her death destroys her family. It's very sad because she doesn't want to let go of earth.
Two issues –
1. Susan Sarandon's eyelashes. She looked like a marionette.
2. During the end credits they play very happy music. Like during a comedy when they show the bloopers. It was very weird. I think they were trying to give a happy message, but that was wrong.
I didn't shed a single tear during the movie which was a disappointment. I like to cry when I go.
I give it 2 1/2 out of 4 stars. 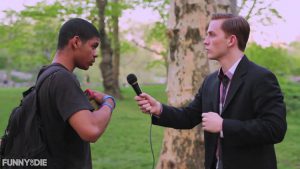 Jay learned parkour and tells me all about it 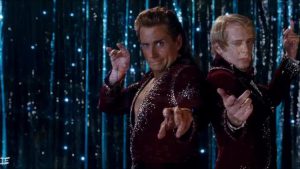 When he’s not performing magic at Bally’s in Las Vegas, Anton Marvelton likes to make the world a better place. http://apps.warnerbros.com/burtwonderstone/beddown/us/ 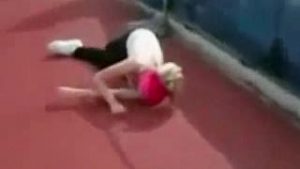 When actors are confronted with the darkest and most powerful of emotions, sometimes they need an Emotional Stuntman. One of the best kept secrets in Hollywood, Bradley Whitford who is perhaps best known for his roles in ‘Get Out ‘, ‘The Post ‘, and the hit TV series ‘The West Wing ‘, is also one… 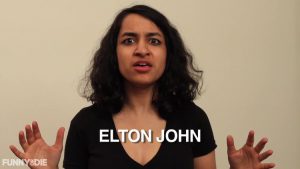