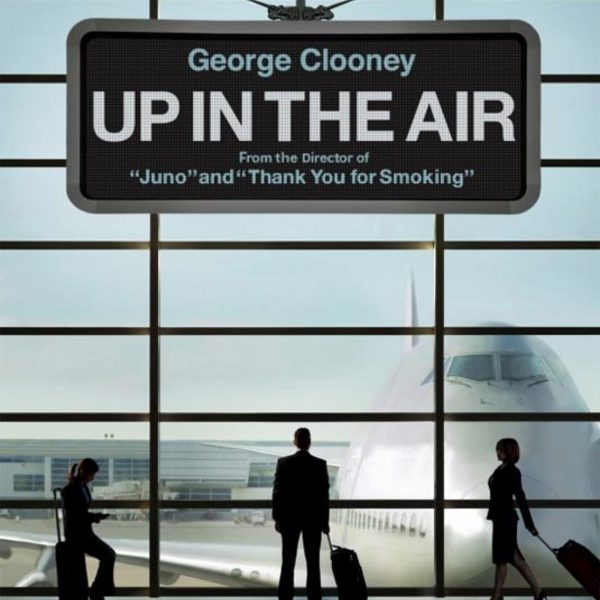 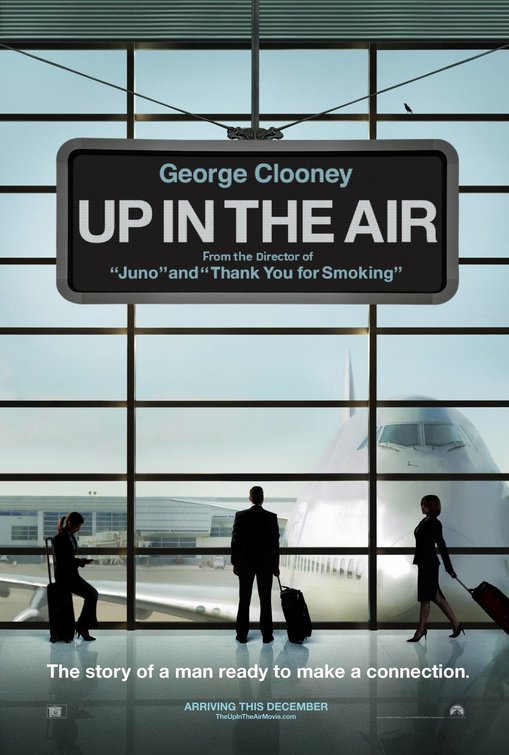 I was very excited to see this movie because I am a flight attendant and one of the pilots told me it was about our life. It was also filmed at the Omaha airport and I've been there.
Guess what? It was great. It had funny parts and sad parts (at the end). It was exactly like my life. We call people like George's character “the road warriors”. They're the people that fly that much on our airlines. He flew 10 million miles. That was his goal on American Airlines (I'm United) He was only the 7th person ever to achieve that status. It's a big deal to travel that much. He doesn't buy anything unless he can get miles for it. He lives for his mileage. The other side of it is that it's a big let down because being on an airplane and living in hotels isn't that great. I thought my life was glamorous until I saw this movie.
But it was exactly like my life. He even had the same luggage as me – Travel Pro. He put it in the overhead bin the way we're taught, snapped his handle the way we do, everything. He said all the codes to the airport and I knew what they were talking about. The only thing I learned is that the conventions and parties in the hotels, you can just go up and grab a badge and go in. I always want to sneak in and now I know I can.
The movie is about – well, it's terrible what it's about. George is hired by Jason Bateman's company (is he related to the other Bateman? She was on a show when you were young?) that corporations use to fire people. He goes around to these small little towns like Wichita and Des Moines and when the employees see him come in, they know it's bad. He loves it though because he likes to travel. He meets this woman at one of his hotels and she is a road warrior too. ‘ There's a thing where his sister gets married and he goes there and he starts to fall in love with this woman. He's also an inspirational speaker on the side where he talks about back packs and what you put in your back pack as it is to your life. So he realizes that he's in love with this woman, but she lives in Chicago…I shouldn't say anything else or I'll ruin it.
There's also a young girl who thinks you should fire people on Skype. George says its too impersonal so he takes her with him on his trip. It's depressing at the end, like when life smacks him in the face and he realizes he has nothing but his 10 million mile card.
As usual, it's never normal for me at the movie. All of a sudden in the middle of the movie, a TV screen pops up on the screen and we're watching a list of what's coming up next on TV and there's a countdown clock. People had to get up and leave the theater and go complain.
George is gorgeous. If Denzel is busy, George can come over. He has those dreamy bedroom eyes through the whole movie. He looked like he lost weight, he needs some Italian food. I would love to have him on one of my flights.
I give it 3.5 out of 4 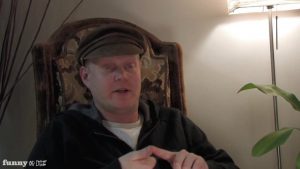 Part One of a ground breaking look at a local Brooklyn mystery. Someone’s responsible for not buying the TP, but who will be to blame? 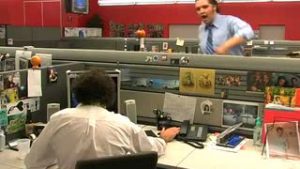 Work is the real disease! (From G4’s “Attack of the Show” … all content copyright G4TV [www.g4tv.com]) 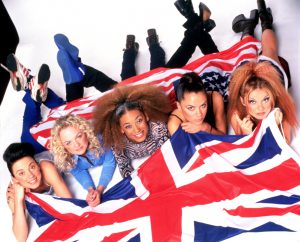 Spice, Forever! Everyone ‘s favorite Saturday Night Divas, the Spice Girls, are back (without Victoria Beckham) 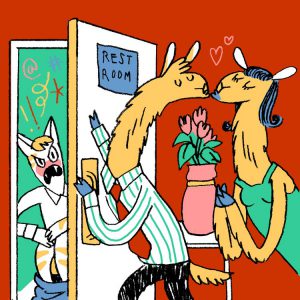 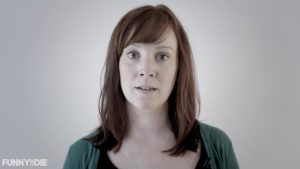 Demand a plan. Only together can we bring back Ancient Egypt. 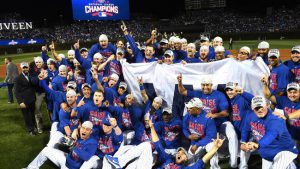 A Cubs win could do a lot for Chicago…perhaps even solve it’s most intractable historical problem.