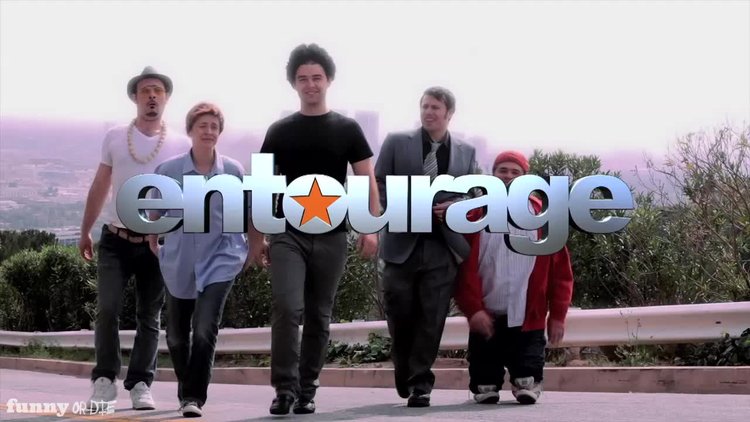 The boys of Entourage can't do anything without their phones. 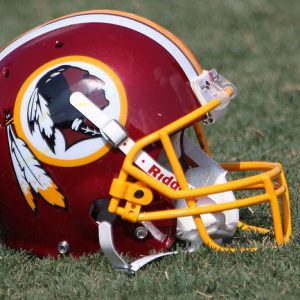 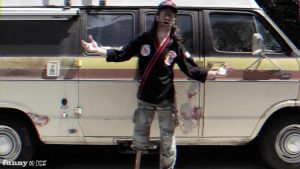 Ray Amsley’s new self defense VHS teaches you how to defend against perverts. 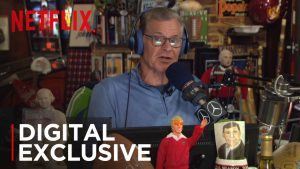 Dan Patrick conducts an interview with DeMarcus Tillman, one of the hottest high school basketball recruits in the country, to get to the bottom of why nobody can touch Mr. Untouchable and what the next steps are for the rising sports star. 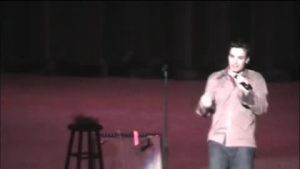 Jimmy does standup about showering in college 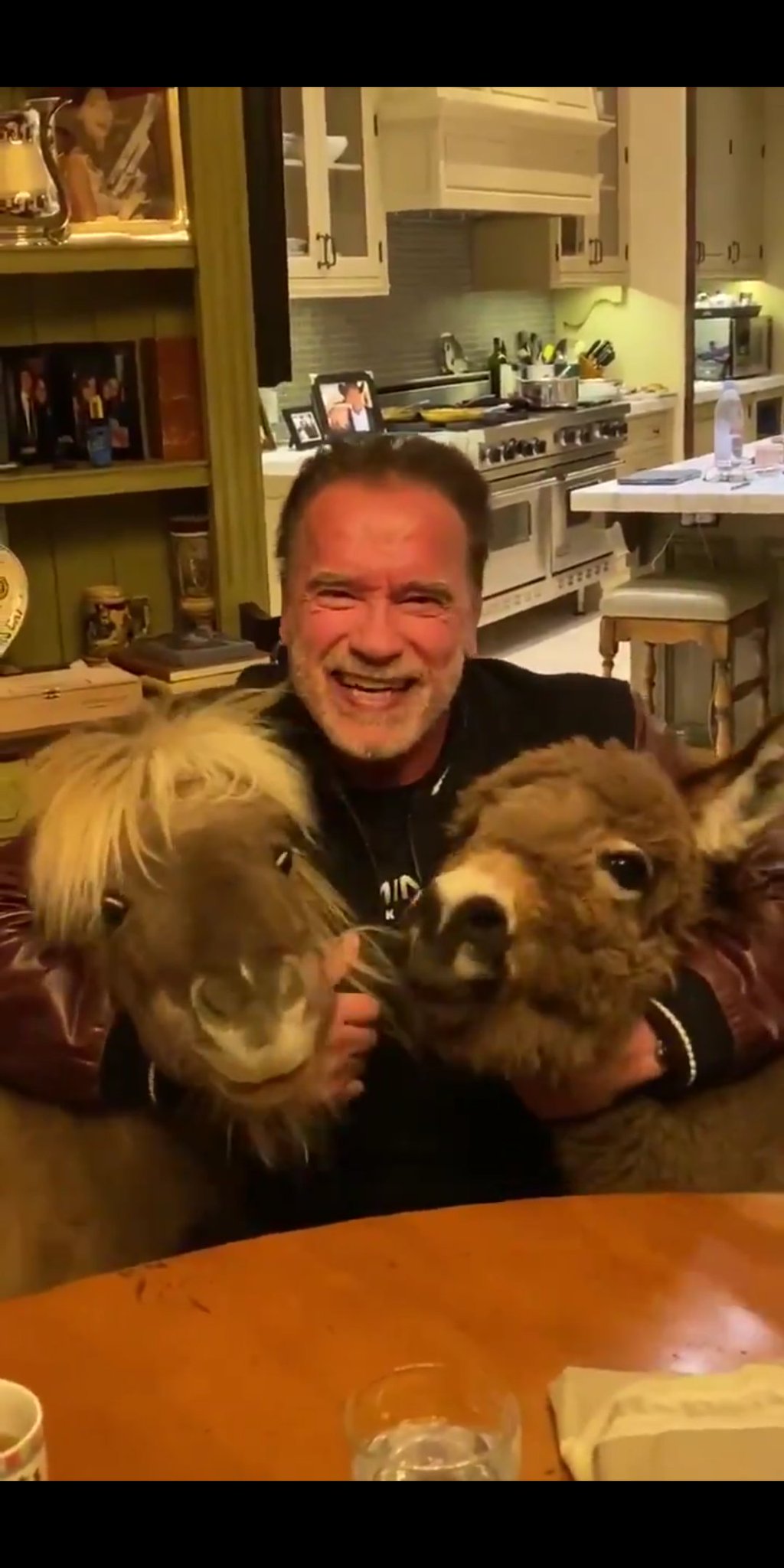 I need more of these videos STAT