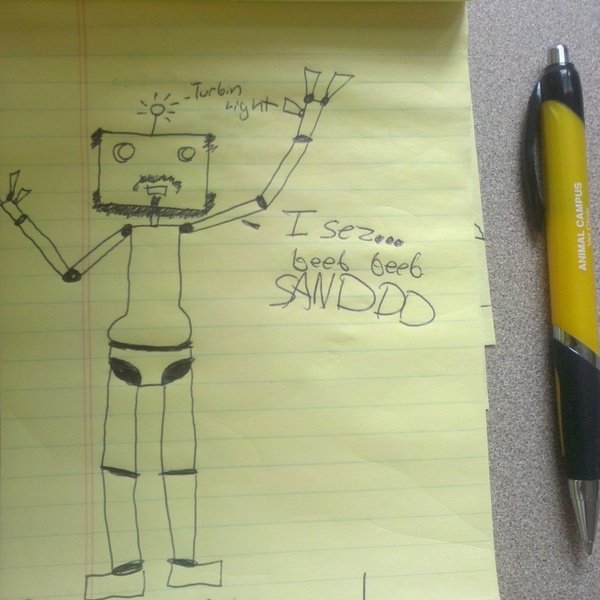 “I disapprove of what you say, but I will defend to the death your right to say it.”
– Evelyn Beatrice Hall
As i spend i lot of time on the internet so do i say a lot on the internet.
Many people don't like what i have to say(usually when i comment on their creative work).
But i say to them, If you don't want your work criticized than don't put it on a public forum.
So I'm going to roll the silly things I say and do into a discussion about real world issues for alas today has been designated a special day to exercise our freedom of speech.

IS TODAY…
In the Muslim religion it is a sin to show pictures of profits as you will be worshiping false idles(the picture is not the man)
But i ain't Muslim so here are some pictures i drew. 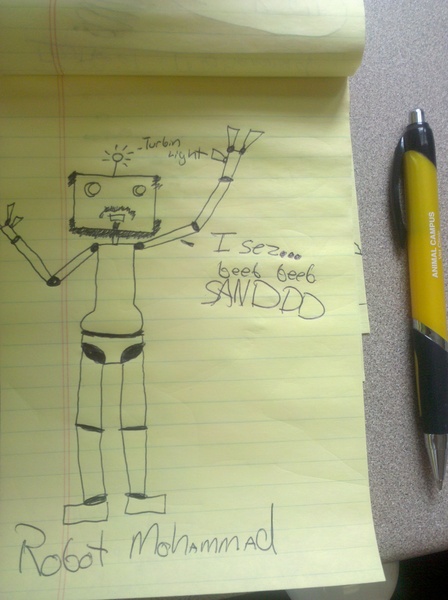 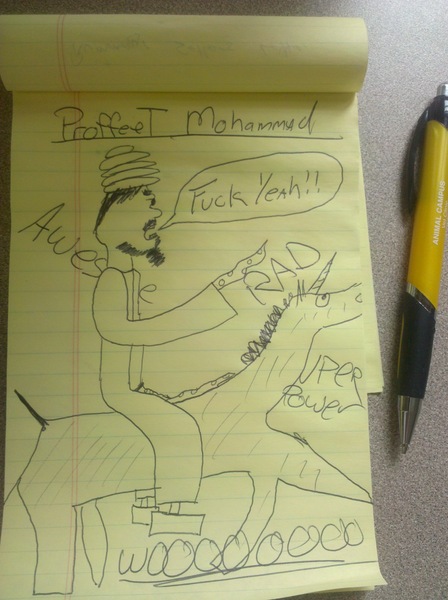 So just as I am able to eat pork and have premarital sex, I am able to draw pictures of the profit Mohammad because I'm not Muslim, Jewish or Christian.
Hopefully i can show equally no respect for people of every race, creed, and social status.
And If I said lousy things about one of your videos…it's because i didn't like it.
Comedy is art and art is subjective, if you like your video than it shouldn't matter what I(or anyone else) think(s) about it.
Except for you this one.

Up Your Butt Please.

That one just sucks.
Jack 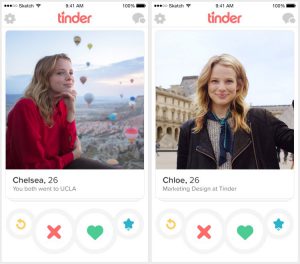 About to Try Online Dating for the First Time? Check out these FAQS! 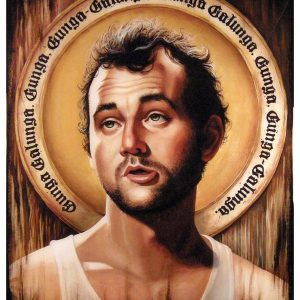 Gallery1988’s next batch features Bill Murray in his iconic role from Caddyshack, as well as Human Giant. 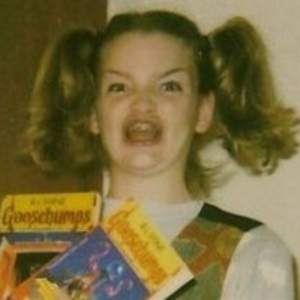 Every now and then, a piece of comedy comes along that really makes you think. Something so poignant you can’t help but be moved. This is that. Very deep stuff happening here. (Most of these come from Know Your Meme: http://knowyourmeme.com/memes/berks) 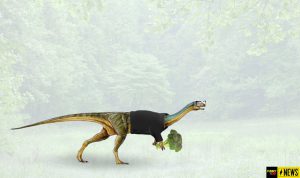 Think how funny T. Rex’s dumb dork cousin will be in ‘Jurassic World.’ 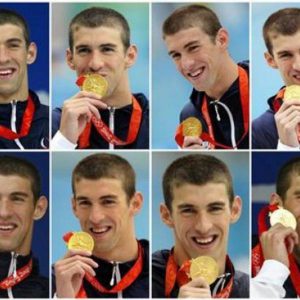 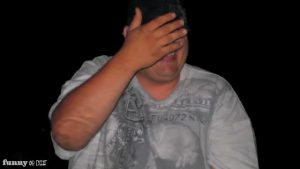 The guys of Beneath Me, and I met Lunchbox the other day. Who is Lunchbox? A guy who works as the sound guy for the Silver Dollar Saloon. http://chuckmccarthy.com