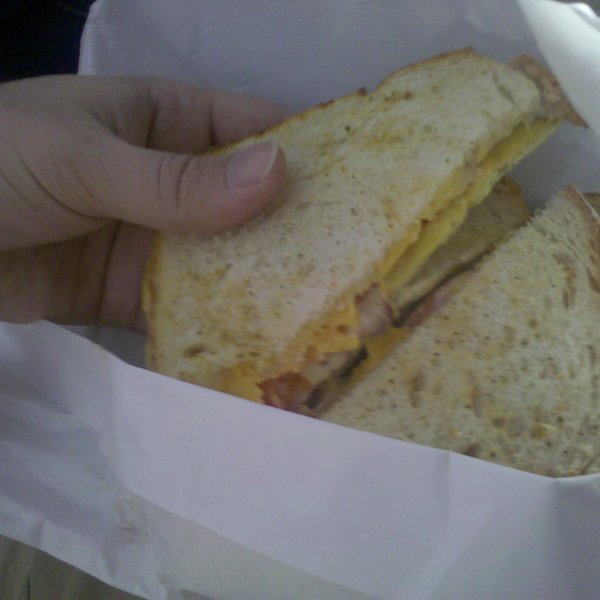 THIS SHOULD BE YOUR PRIMER.

For some reason, not quite clear to me, we have been asked to Southern Africa to film HIGH-FIVE: WORLD CUP.
Amazing amazing amazing.
High five, of course, are universally awesome and know no language so it's a perfect fit for the biggest sporting event in the world. Yes soccer. It's really hard for me as an American to think of soccer as this huge sport. I don't know any of the players, i kind of know the rules and I've only been involved in one riot.
Yet with all of my lack of qualifications i was on a plane this morning bound for LA. 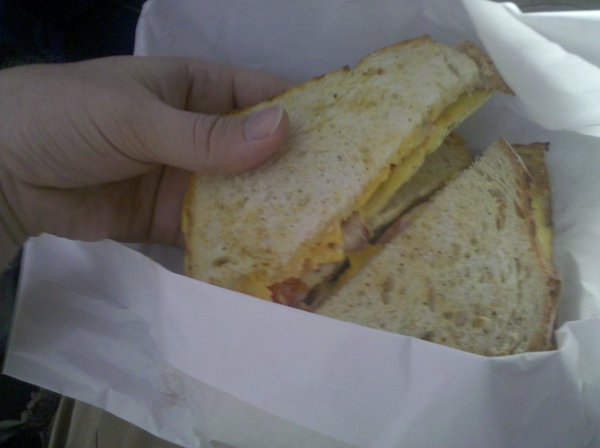 -Delicious breakfast sandwich from Alterra in the Milwaukee Airport.-
Flight was easy and nondescript, big ups to Frontier airlines for not crashing.
Crossing over to California by plane is unsettling to say the least.
My Milwaukee suburbs turn to corn fields and eventually to wheat. Farms gets bigger and house get farther apart. Freshly plowed land turns to orange and red clay and massive chunks get removed from the earth. I like flying over the grand canyon the most, from the sky you can see where the ancient river and lakes once were. Than you cross a mountain range and BOOM a huge fucking city covered in a haze. It's almost as if the whole city sneaks up on you.
I get a lift from Chris AKA the producenist motherfucker i know. I also get to check out FOD's new digs, PEOPLE HAVE OFFICES NOW!!??! ‘ and a parking lot? Shit is getting real. 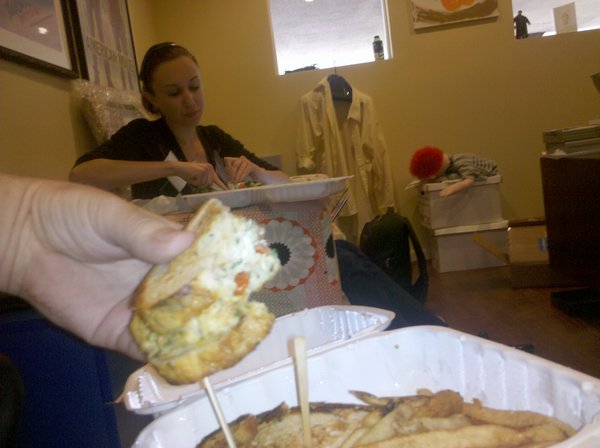 Wonderful albacore tuna melt from Tiago Cafe in hallywood.
That's Allison in the background, she is going to be our mainland support while we're in Johannesburg. She's looking into getting us on a safari, that's right LION'S AND TIGERS AND BEARS HOLY SHIT!!!!
I seem to be swearing a lot in this first blog.
I think it's because i'm so very excited.
AND WE GET TO EAT CHICKEN AND WAFFLES. 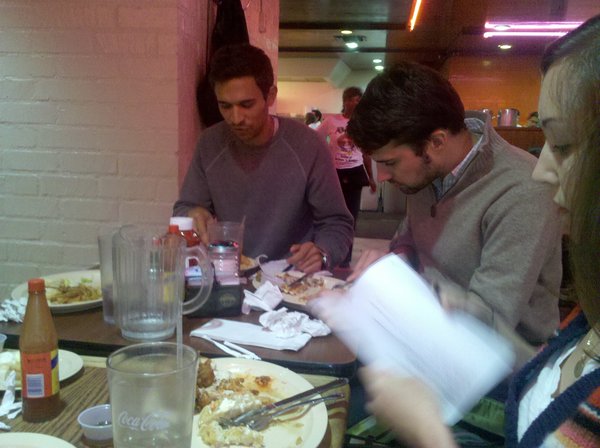 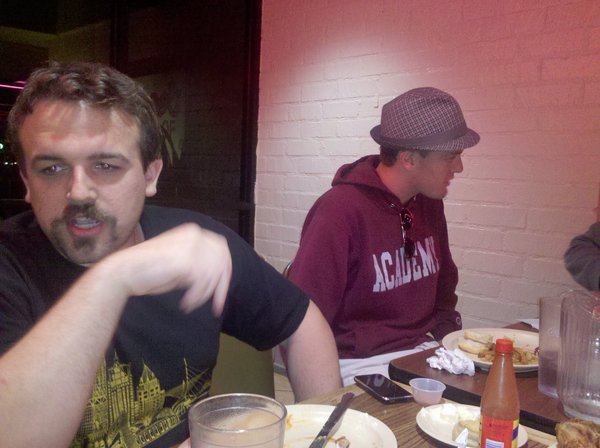 I FUCKING LOVE ROSCOE'S CHICKEN AND WAFFLES.
We eat there after we filmed High-Five Hollywood…and i still think about hor good it is.
Waffles, chicken, syrup, hot sauce, butter…..ALL IN ONE BITE.
I'm gonna try my very best to give daily updates as this is the craziest shit that has happened to us in quite some time..
Check up on our 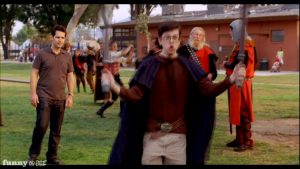 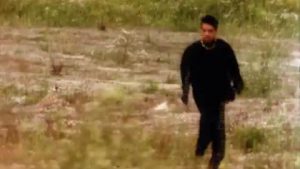 A video about the many dangers jockeys face in the wild. 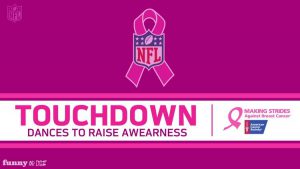 Piranha 3D is leading all of the Best Movie categories and this video solidifies why Piranha 3D is the front runner.