In his new movie, Ralph Macchio faces his toughest challenge yet; to become a Hollywood bad boy. With Karate Kid returning to the big screen, his career fading his friends and family are forced to stage an intervention. In order to re-establish himself in the entertainment industry he hits the streets of Los Angeles to show everyone how tough he can be. Coming soon, “Wax On, Fuck Off” 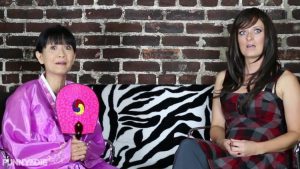 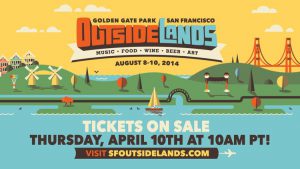 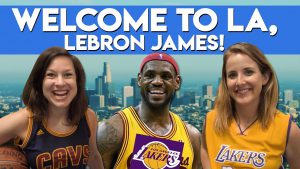 Local girls (and crazy fans) Katherine & Leah are here to show LeBron just how great L.A. can be. 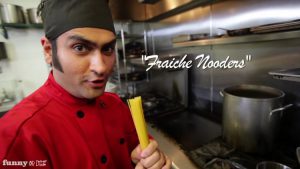 March Madness is upon us, and while the victors get the glory, the losers must relive their crushing defeat at a mandatory post-game press conference. Watch this humiliating tradition play out as the heartbroken Blue Bears field any and all questions from reporters.