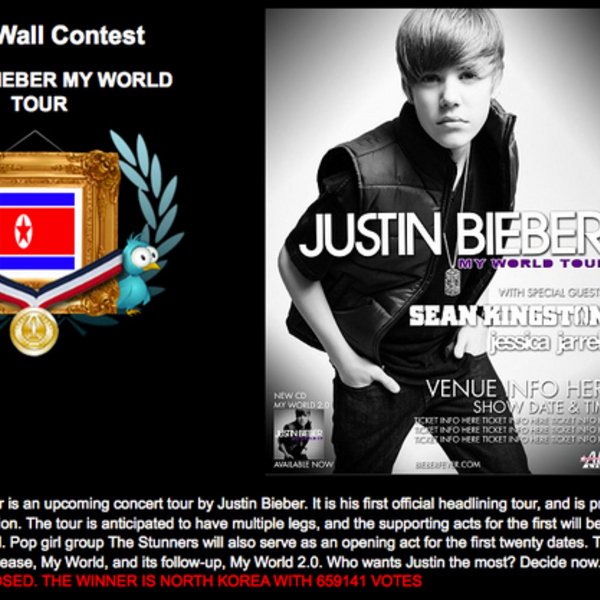 Kim Jong-Il and Justin Bieber are soon to be fast friends after 4Chan members voted for days to send the young singer there as part of the “My World Tour” Twitter voting contest which asked fans to vote on which country he should tour next, without restriction on which countries could be included in the vote. 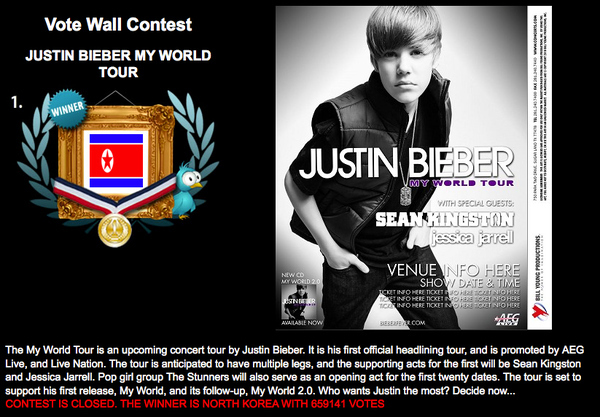 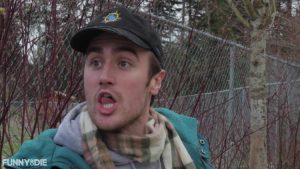 Be thankful for what you have. http://www.kevinsaxby.com/videos 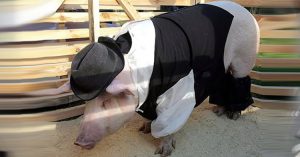 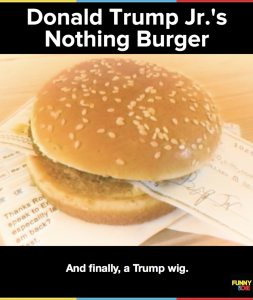 Donald Trump Jr. ‘s Big Nothing Burger looks so good it ‘s got to be illegal! 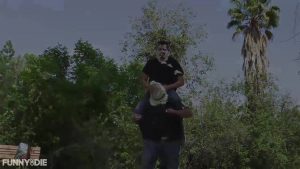 Appreciate what you have 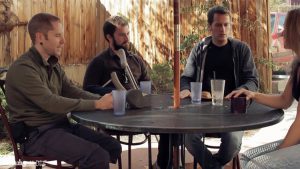 A beautiful comedy fan threatens to throw The Grawlix crew into a tailspin. 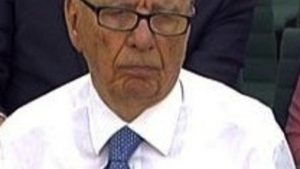