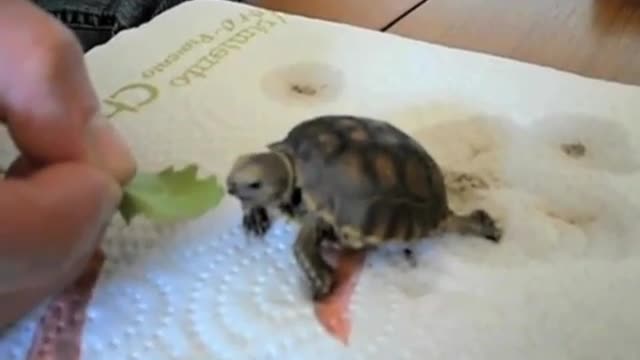 Perhaps the cutest (and slowest) lunch ever. Thanks to: youtube.com/cedrdu17 For more funny cat videos visit http://icanhascheezburger.com 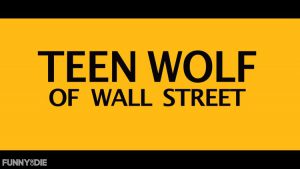 Affluenza afflicted Teen wolf, Jordan Lee Howard, lived a privileged life before his father forced him to face the consequences of his actions for the first time. 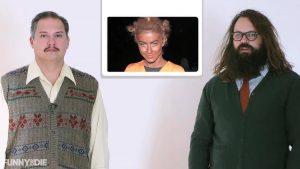 The only web series dedicated to helping blind people enjoy memes and other “Internet stuff” on the Internet. Hosts Willy Chuck 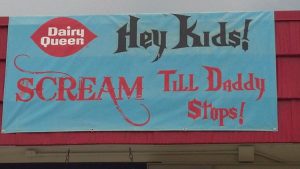 The newest show on TV features Rob Thomas and the rest of Matchbox 20 in the thrilling crime drama, “SMOOTH”. 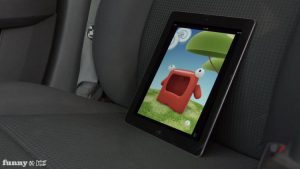 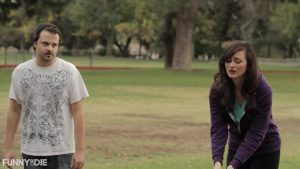 Imagine 101 Dalmatians if it were bad.