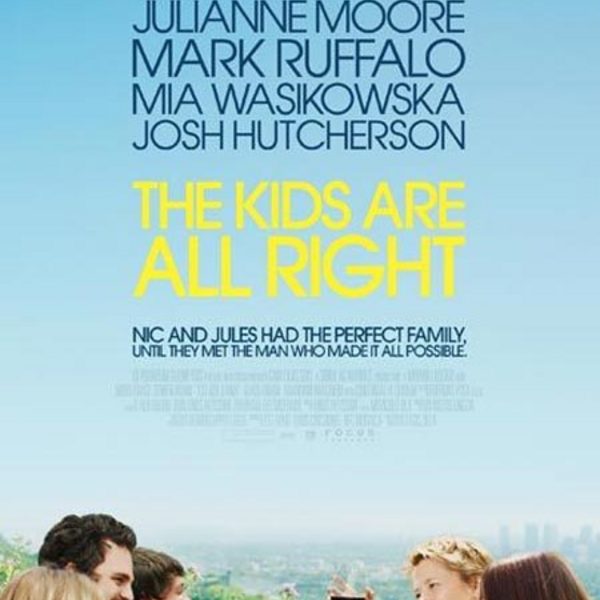 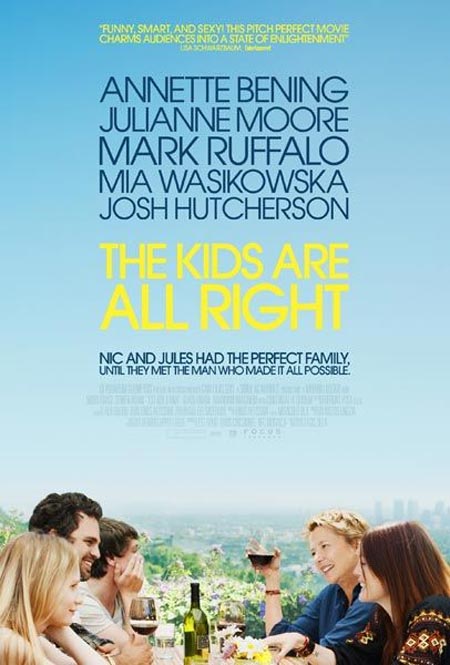 I loved it. I really think that everyone should go see this movie. It's the best movie I've seen in more than a year. Each actor out did the other – ‘ Annette, Julianne, and Mark were all fantastic. It is a heart felt movie that's just about a family and all the problems that can happen in a “normal family”. And how deep the hurt is when you're betrayed. It's a beautiful love story about these two married women and Julianne Moore betrays Annette Bening. At the end, maybe the children will be ok, but will the couple be ok? I have that question.
Parts were funny, parts were sad. It went by so fast, i wanted it to last longer. ‘ Annette was the masculine one and actually, Julianne was masculine too, so go figure. It was funny when she went to bed with Mark and she was having tons of orgasms because Julianne and Annette's sex life is what happens to married people! Its the same thing over and over again. But she ended up looking for excitement and then there was no love.
The kids – the boy who really wanted to meet the sperm donor was then sorry. I loved when he said the moms shouldn't separate b/c they're too old. That was classic. At the beginning, it was so nice that they were able to connect with this man that was their bio dad, but by inviting him in, he caused so much trouble because he had no respect that this was a real family. He didn't view them as a real married couple. If it was a straight couple, I don't think he would have tried anything with Julianne. I don't think he took it serious. Maybe a lot of people look at gay couples like it's not binding, which is sad.
I think the moral of the story is the grass isn't always greener. And men can be a real pain in the ass. And no sperm donors! I loved it. I'd like to see more films just about what's really happening. It's very fortunate that they are able to make a movie about a gay family. 10 years ago people wouldn't even go see a movie like that. I was also happy that the conservative Virginia theater I was in had a lot of people seeing it.
The funniest part of this whole thing is that, I saw it with my sister – she kept calling it “The Kids Will Be OK” or “The Children Will Be Fine”. So we got drunk when we got home, renamed the move to “We Screwed Up the Fucking Kids But We're OK.” I still don't know the name. It's “The Fucking Kids Movie”.
If I could give it more than 5 stars I would. Six stars out of five. Minimum.
Rating: 6 Stars! 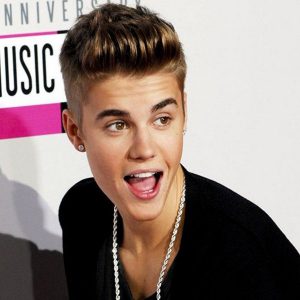 Recently, teen pop sensation Justin Bieber has been accused of threatening paparazzi, showing up late to concerts and allegedly spitting on a neighbor during an altercation. As Justin’s behavior continues to get worse, his mother has come up with the following punishment ideas in hopes of disciplining the troubled teen. 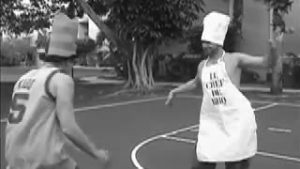 An old-school dance battle, with some extraordinary dancing. Song used with full permission, titled “War Paint” by The Braves (Chief Sneed, Solo X), check out more from them at http://www.myspace.com/thebravesmusic – Hidden Track TV 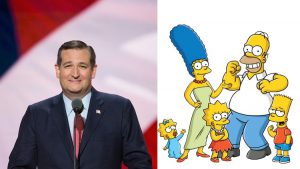 At the Conservative Political Action Conference, Ted Cruz referenced “The Simpsons,” stating Lisa would vote Democrat, while the rest of the family would vote Republican. Here are some of the internet’s funniest comebacks. 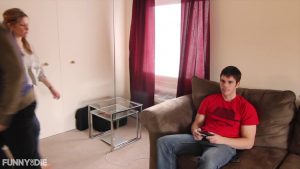 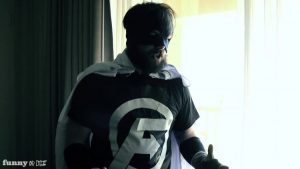