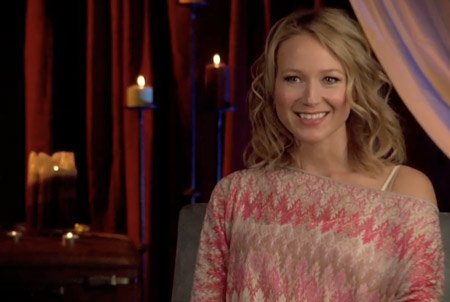 In the exclusive premiere of “Betwixt The Music”, Jewel tells the story of the band she formed with Sarah Palin and what led to their eventual break up. Check out Jewel's new album, Sweet and Wild and her new single “Satisfied”. 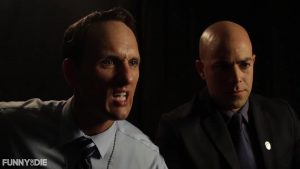 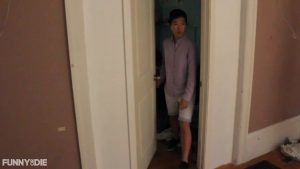 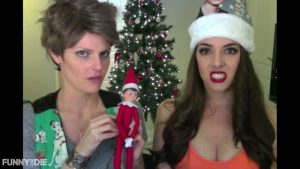 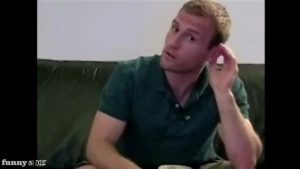 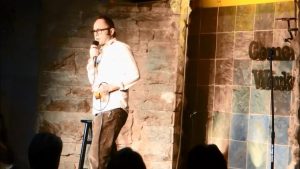