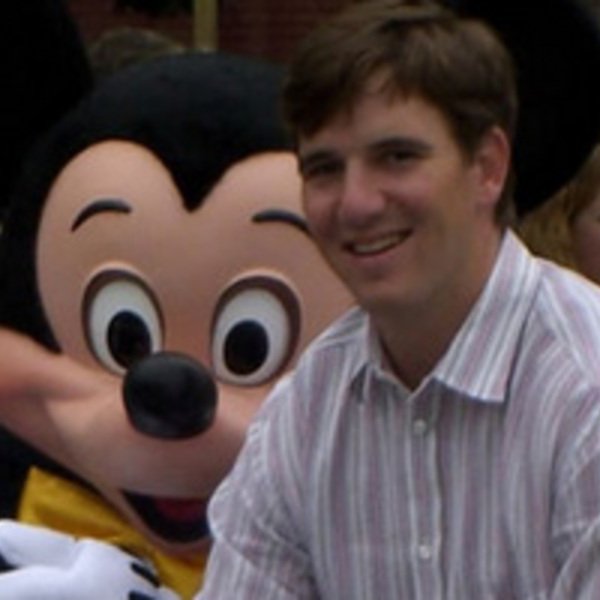 Vick is Back! Hide Your Kids, Hide Your Wife, etc

Another stellar performance from Michael Vick. It's almost enough to let us forget that he tortured dogs. Just imagine, one day we all could be sitting around talking about Michael Vick, the guy who knowingly spread herpes to many, many woman. That's the Vick we all know and love.

While Peyton was spending the second half of the Colts victory over the Giants giving Eli noogies, Giants running back Brandon Jacobs tossed his helmet into the stands in frustration. Upon seeing this shameless display of immaturity, Peyton relinquished his little brother, only to tell him the Easter Bunny isn't real and high-five their father.

Packers Prove the Bills are the Worst

The Bills are the worst team in the NFL. Right now it seems that they're playing in hopes that commissioner Roger Goodell will give them all 32 picks in the first round of next year's draft. Is that possible? No. But they deserve it. (Admittedly, I'm a Bills fan. This is unfortunate, as in all other aspects of my life, I aspire to happy person. It's gotten to the point where I watch Bills games in the hopes that they don't look like a fake team. I'm actually surprised their opponents aren't coming out wearing Harlem Globetrotters uniforms.)

Hope You Had Matt Schaub on Your Fantasy Team

Matt Schaub threw for nearly 500 yards in the Texans' victory over the Redskins. To put that in perspective, the Bills haven't had a quarterback throw for over 300 yards in 55 games. Just saying. Schaub = real, professional football player. Bills = fake.

Favre is Old. This Much We Know

The Vikings marched out a 74 year old man, called him “quarterback,” and actually expected to win a game against a professional football team. This is what happens when you scout your players by watching Wranglers jeans commercials.

The Steelers and Titans played in the most boring game ever played. Four quarterbacks saw the field, fantasy stud Chris Johnson was held to 34 yards, and Vince Young was seen crying in the corner.

The Bengals beat the Ravens in a battle of the teams with the most unlikeable players of all time. Not to worry, Ray Lewis murdered Terrell Owens in the 3rd quarter. Things really got out of hand.

The Jets Won. But Did They?

The Jets handed New England a surprising defeat. But more importantly, in the second quarter, Jets coach Rex Ryan asked his defense to tie Tom Brady to a railroad track as a trained approached. But after the train appeared to pummel the movie stuntman/model/part-time quarterback, Brady walked away unscathed. He then pleasured every female fan in the crowd. Disappointed with his team's inability to crush the dashing star, Rex Ryan ordered his team to go eat a goddamn snack.

Hot bean water might lead to our downfall, regardless of what the research says. 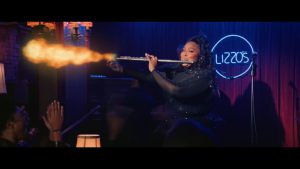 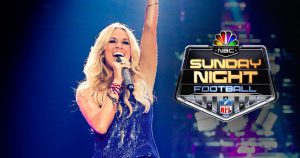 Because of the nature of time, Sunday night is always “’bout to happen.” 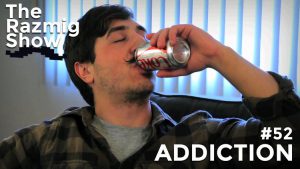 Should you buy an apple watch?

When her friend April suddenly disappears, Joy suspects foul play. What evil lives in these woods?