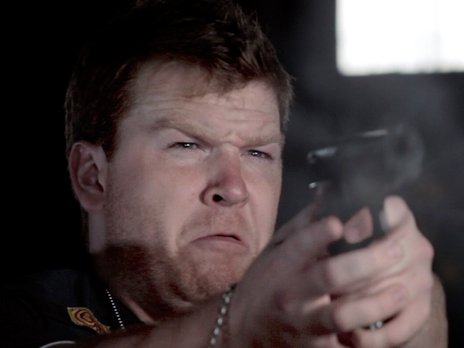 Los Angeles has some of the most dangerous criminals in country. Today Lewis and Johnson have been called in to handle a 10-59 code 2…armed subject with hostage. Lewis better have put on his fun pants that morning. 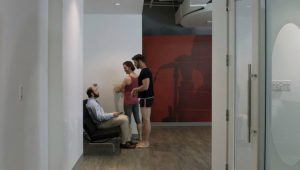 Much to Khara’s chagrin, Ralph and Bounce befriend her boss and get invited to team drinks.

Ryan tries his luck in the City of Spin, exploring the Las Vegas Strip on the hunt for a professional prastitute.

Based on these damning text messages, Tom Brady almost certainly knew the balls used in the AFC championship were tampered with. 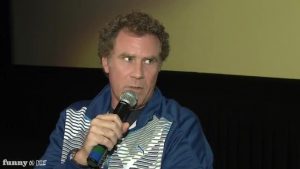 Will Ferrell sits down at the ArcLight for a quick Q&A and sings everyone a very special song. For more, visit: http://www.youtube.com/watch?v=P5NgWjS7ajI 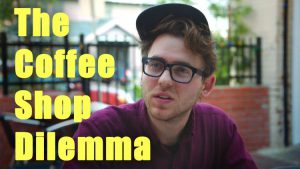 When you ask a stranger to watch your stuff… 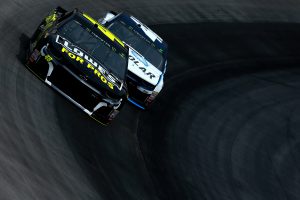