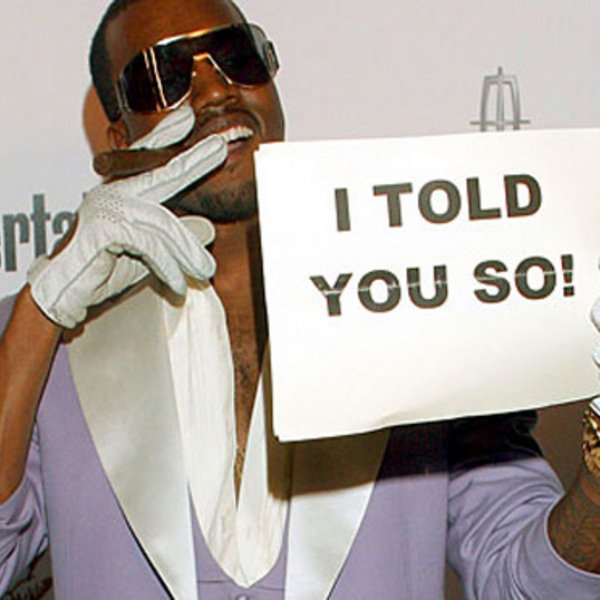 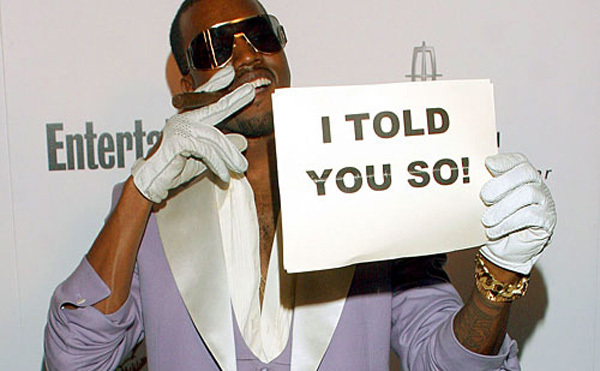 Listen, we're not going to deny the fact that when Kanye West uses Twitter, he acts like someone who doesn't know how to use Twitter. That's common knowledge.
But in the midst of all that madness, Kanye often manages to sneak in some legitimately good points. The kind of logical thoughts that leave you thinking, “I agree completely with the argument you just made. I will momentarily forget that you filled up my entire feed with a rant about how 'diamond teeth look dope with tuxes,'even if they clearly do.”
Anyway, these are those. Valid points abound.
1. ‘

Completely solid argument. Though to be fair, Pedobear did run Geffen records at the time of “Nevermind”‘s release.

Yes! Steve Jobs should be taking notes from Kanye, as opposed to spending his time hobnobbing with Mark Zuckerberg. We have to assume that Mr. West (future Apple designer) is suggesting that all MacBooks come equipped with 3G capabilities. Sorry, I need a sec here. Kanye’s just making too much sense.

At least Kanye can laugh off the backhanded compliments here. 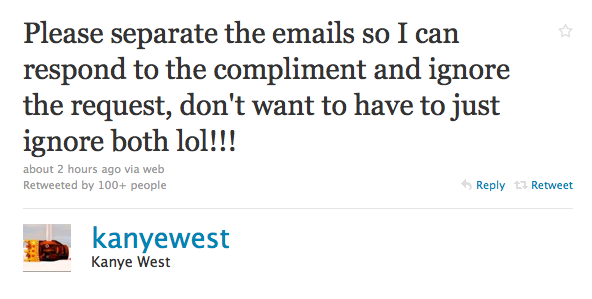 Kanye is all about efficiency. And consolidating “feel good” emails separately from his “people asking him to do shit” emails. Perfectly reasonable request. 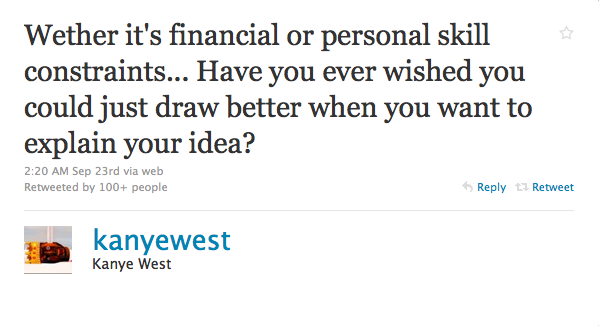 All the fucking time.

Agreed. At least it’s better than the a-hole sitting next to you nudging you to wake you up just so you can say you don’t even want a beverage. 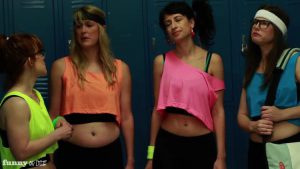 Auntie Flo’s come to town, and we’re going green. Learn about how we go SO NATURAL during our period! 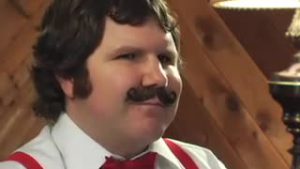 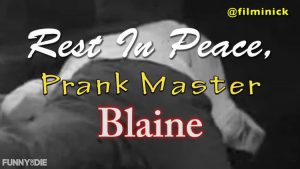 At the end of the day, all we need it a soothing, fuckkk yeah! 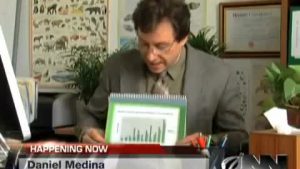 This is some must see news footage of some amazing bullshit happening, they even have an old man witness.