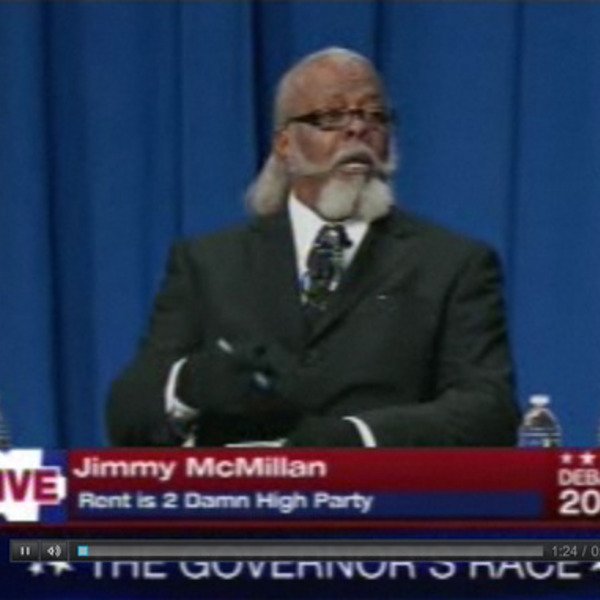 Everyone expected Monday night's NY Gubernatorial debate to a spectacle. That's what happens when you get a Tea Party candidate, Carl Paladino, who's main claim to fame has been his love of racist and sexist emails, not to mention his always popular homophobic comments.
But alas, Paladino was upstaged by Jimmy McMillan. Oh, who's that? Just the “CEO” OF A MAJOR POLITICAL PARTY. A political party known as the “Rent is Too Damn High” Party. Yes, the “Rent is Too Damn High” Party. You'll know him in the future as the Governor of New York.
Here he is. Just a normal politician, wearing gloves at a debate, talking about how he's a “karate master.” 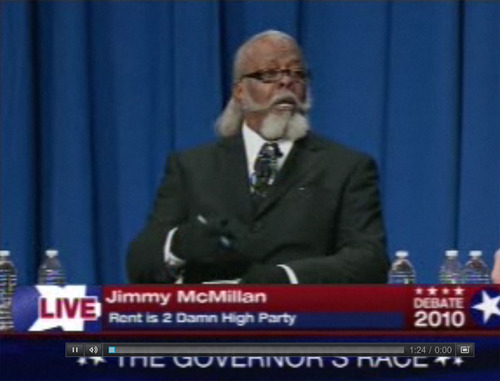 Before going on, it should be known this post is meant to honor him. We will in no way mock him, for he does not deserve to be mocked. His campaign promises will in no way be embellished. For they need no embellishment. These are just the facts. This is Jimmy McMillan. And if you don't live in NY, you should change that, if only to vote for this man.
Some key moments from the debate:
On dirty campaign tactics: 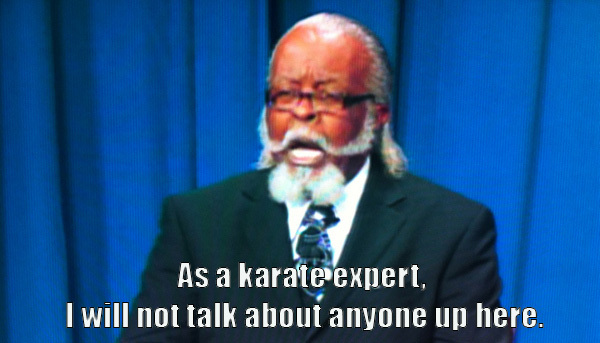 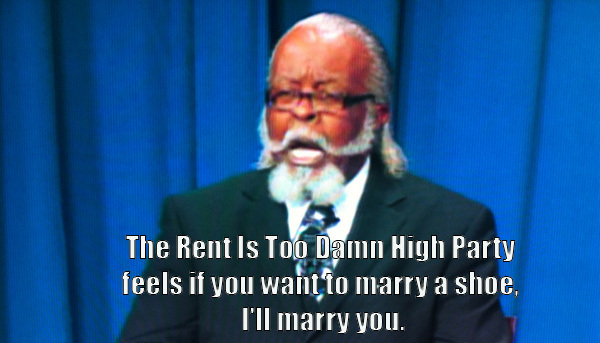 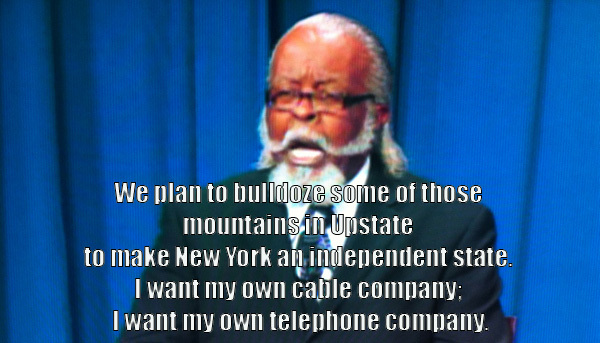 On why he always wears gloves: 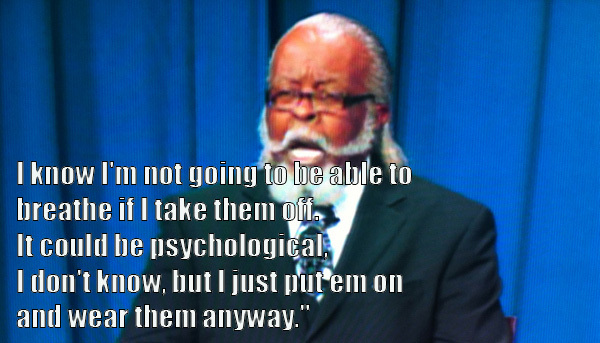 If you've got the time and a nostalgia for websites built in 1996 with geocities,

is worth spending your afternoon perusing. And on top of that, McMillan shows off his photoshopping skills. Here's a sampling of his campaign posters: 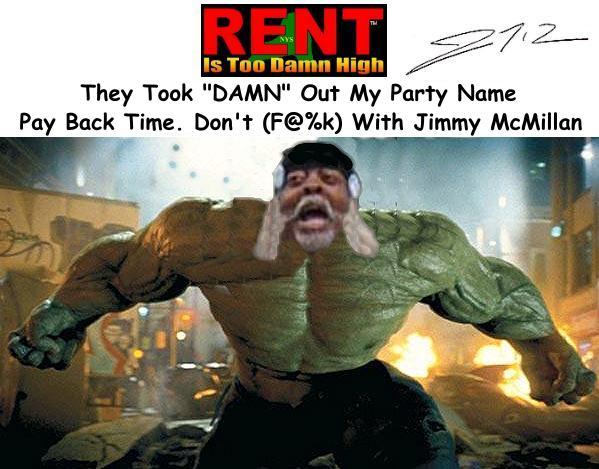 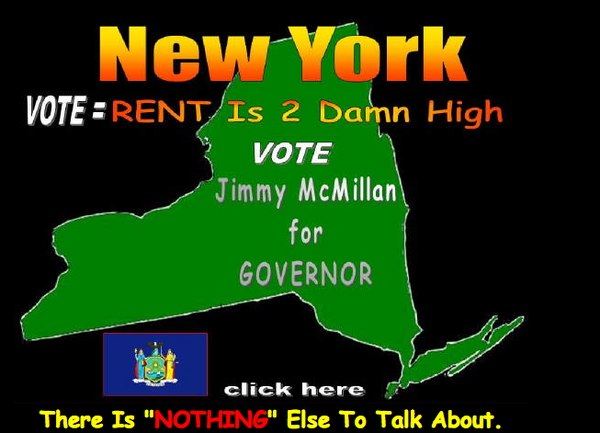 Also, Jimmy McMillan’s on Twitter and despite not tweeting since march, we’d be doing him a disservice not following him @rentistoodamnhi

Oh, one more thing. If you didn't know his stance on rent, here it is: 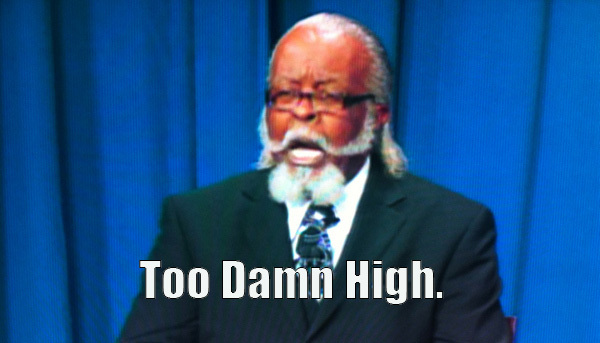 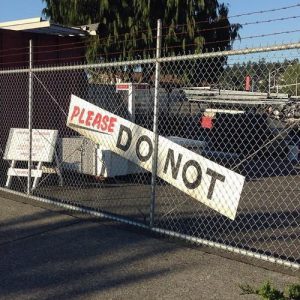 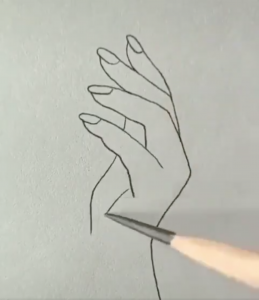 Not that I ‘m judging, but I ‘m definitely judging 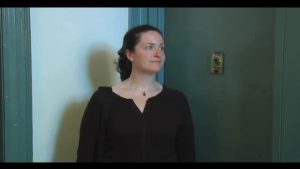 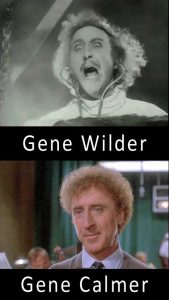 The Two States of Gene Wilder 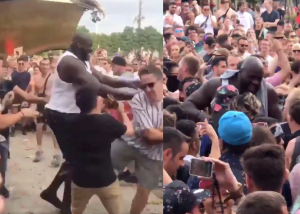 This is just so wholesome