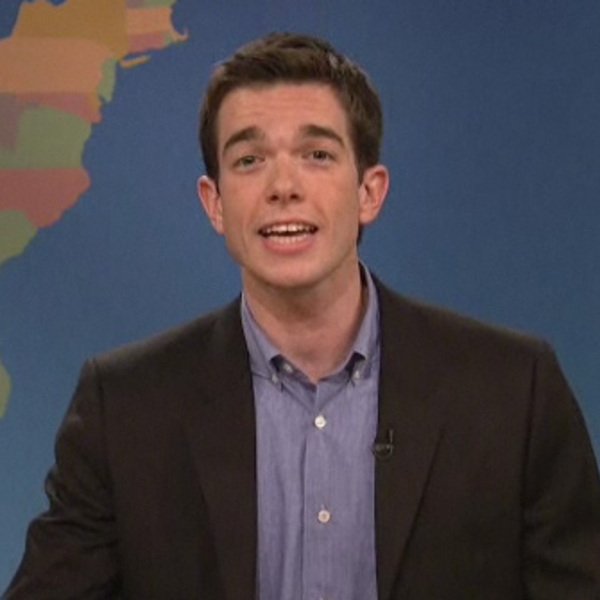 Just a heads up, after watching this clip from this this week's SNL, you'll be tempted to give a quick review of it, in which you simply announce “I love it.” Everybody okay with that? Fantastic.
Now that we're all prepared, it should be known that we love this. It's writer and standup John Mulaney absolutely killing it in a wonderfully upbeat Weekend Update Segment.

I'm not gonna comment on the state of SNL. That's a job for countless blogs throughout the blogoworld. But the fact of the matter is, because it's SNL, and regardless of the season's actual quality, people will automatically hate on it. That's just the way things work.
“SNL totally sucks this season.”
-Everybody since 1976
BUT regardless of whether or not SNL's having its best or worst season, there's no denying the fact that they've landed on a goldmine with John Mulaney, whose last appearance on Weekend Update was a painfully accurate

(Fuck those chicks, right?). The bottom line is: get this man some more face time. He may be the best best thing they've got going on right now. 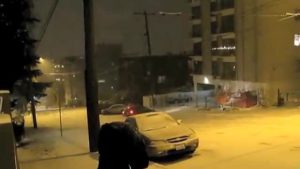 Seattle fails at driving in the snow. Thanks to: youtube.com/fsayre For more FAIL visit http://failblog.org 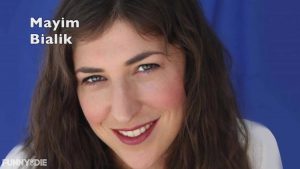 Now, all the greatest hits that a dying humanity left in its wake are available on one stellar collection! Available now on iTunes, Amazon, cdbaby and SoundCloud.

Sex toys. They are fun, healthy and very scary to buy in person. However, like all objects sold to humans, you ‘re going to want to check the warning labels before using them. 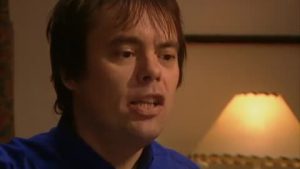 Never pass off another person’s opinion as your own… OR ELSE.

I used After Effects to make a pretty terrifying creature out of Jonah Hill and Jennifer Lawrence.