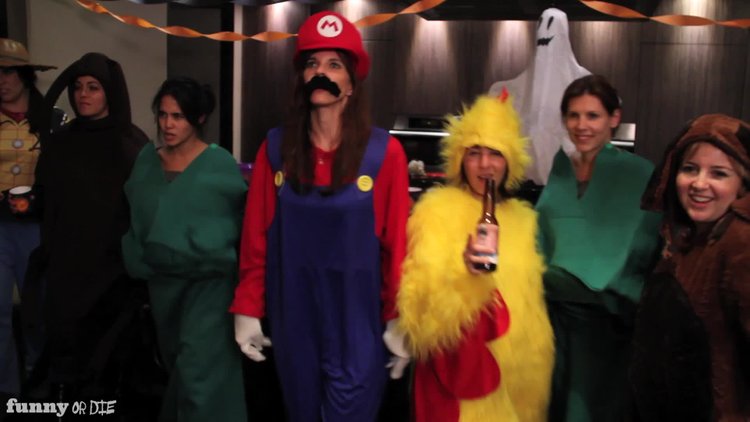 There's nothing better than using Halloween as an excuse to dress up like a total skank! 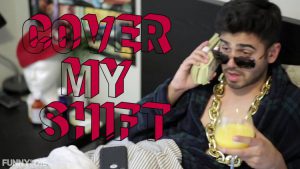 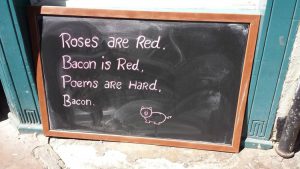 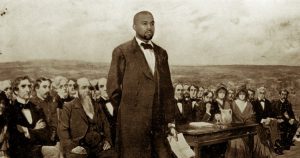 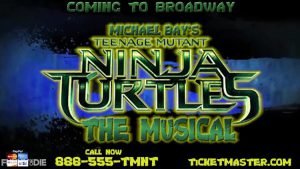 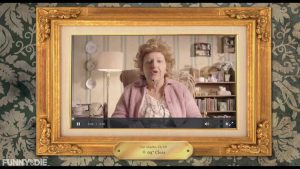 WeatherFrom.Com is a brand new weather website in which you can get your local weather forecast from a filthy old Jewish lady named GIGI (played by David Krumholtz). Works anywhere in the world. So, yeah, awesome. 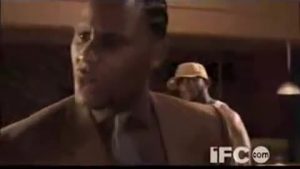